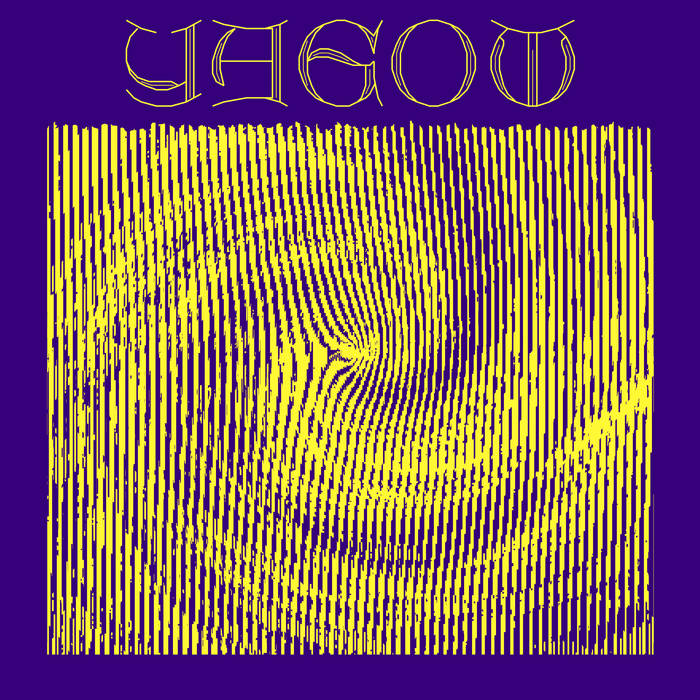 Yagow is a quartet with a lineup of bass, drums, percussion, guitars, drones and vocals.

This band is a new star on the German space/psych/krautrock heaven. They released their debut album through Bandcamp and LP last year. No CD release in other words and I guess that is the future of the music business. CDs are dead. And that is fair enough.

Yagow is everything above. Krautrock, psych and space rock. But if I have to be more specific, I would label them as a psych rock band.

Their sound is really dirty. But not as in bad sound. It has been made dirty by intent. And that is a good thing. Psych rock of this kind need a dirty sound.

There is also a lot of space rock and some Indian music influences in their music. Raga rock in other words.

Despite of this, the songs on this forty minutes long album are pretty melodic and intelligent. There is a lot to be enjoyed on this album. The quality is really good and there is a groove here which makes this album an enjoyable listening. Check it out.


Posted by Torodd Fuglesteg at 08:55
Email ThisBlogThis!Share to TwitterShare to FacebookShare to Pinterest