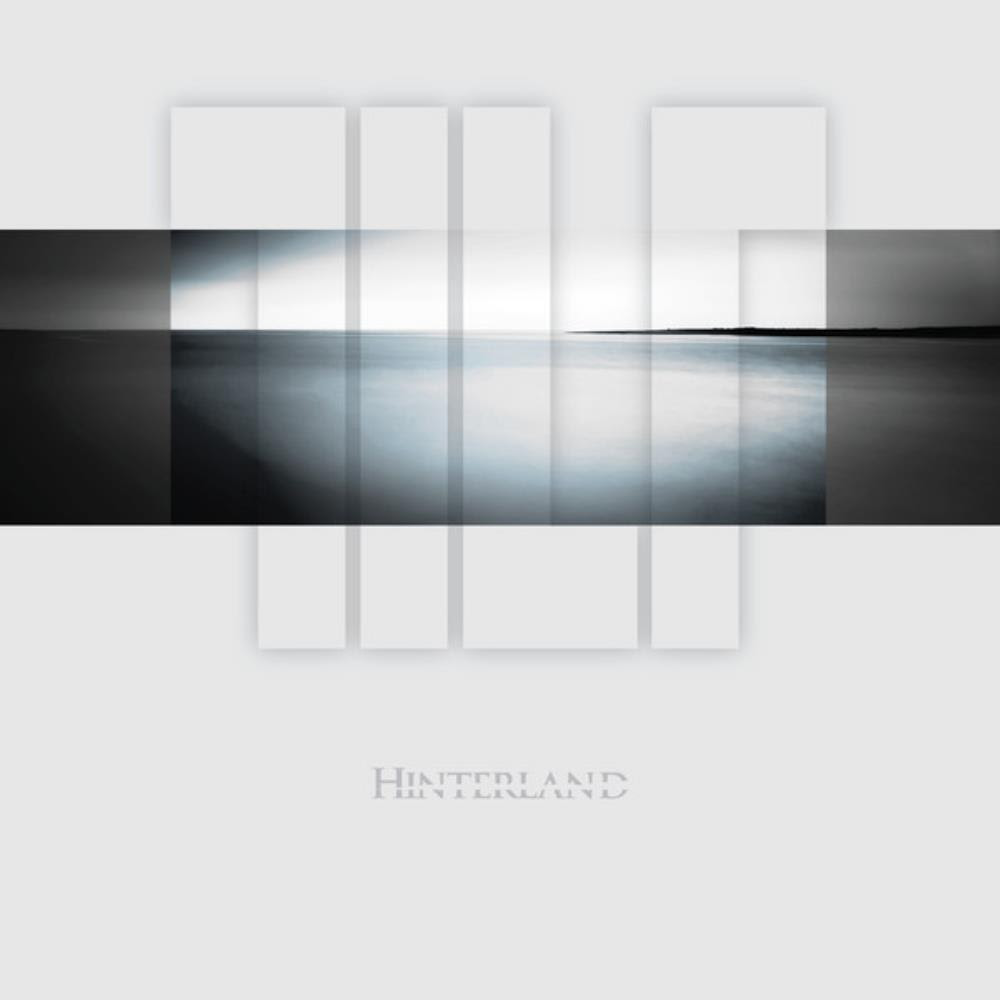 The band is a quintet with a lineup of samples, loops, drums, percussion, bass, guitars, keyboards, programming and vocals.

This band released two EPs before they released this album. Nothing has been heard from Tilt after the release of Hinterland, I am afraid. That is sad/bad.

The music on this album is a mix of neo-prog, hard rock and progressive metal.

Porcupine Tree is a good reference here. The band says they wanted to sound like Marillion too and there is some Marillion in their sound and music too.

The music is pretty hard most of the times on this one hour long album. There is a lot of samples and electronic devices here.

There are also some really good electric guitar solos and hooks too. The vocals is very good.

The music is really good and is bordering to very good. A couple of better songs would have elevated this album to something more than a good album. It is still an album well worth checking out if modern progressive rock is your thing.