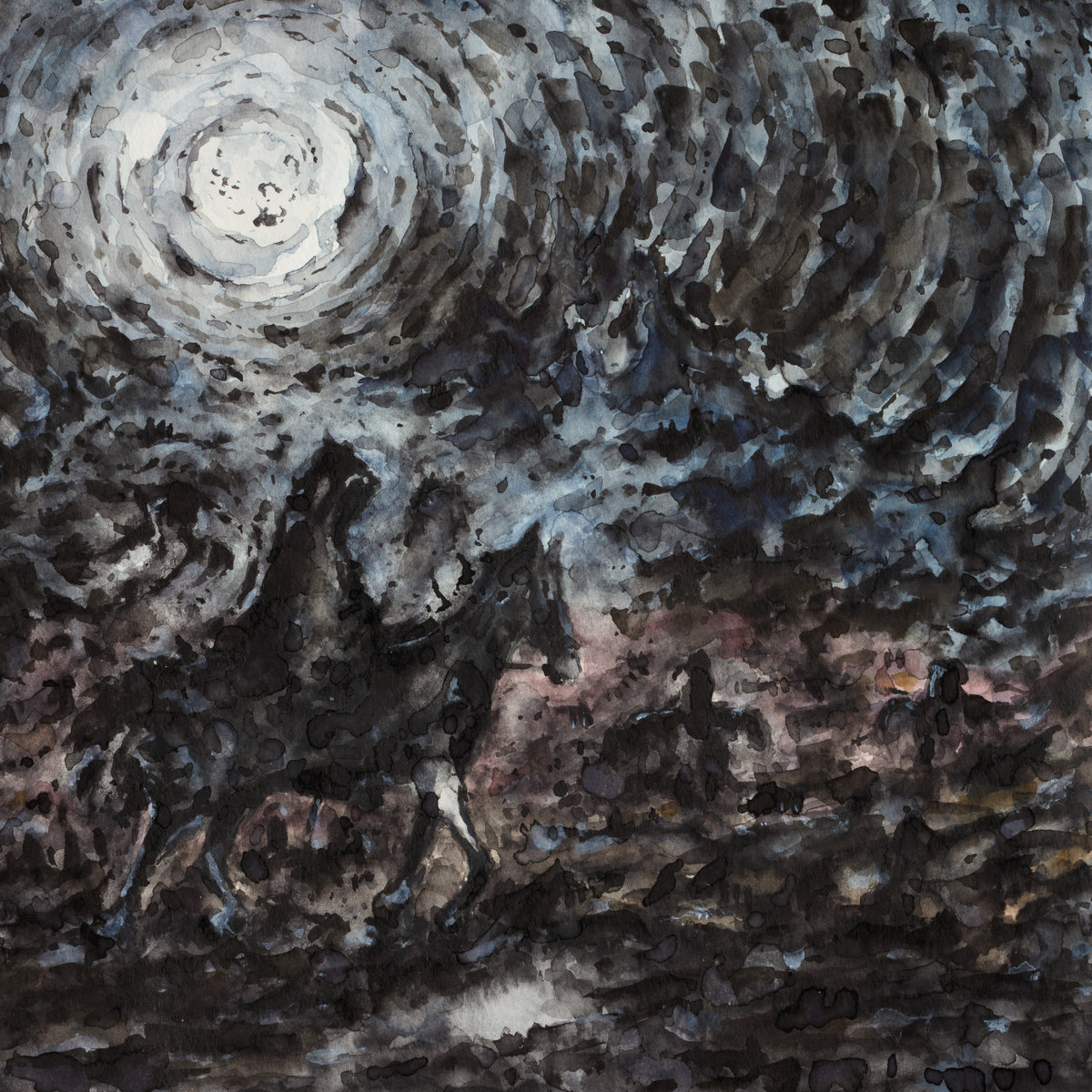 The band is a trio with a lineup of synths, bass, programming, guitar, drums and vocals. Both male and female vocals. Some of the vocals are operatic.

This is really Mr. Phillip Rexillius project and it has released two albums. The debut album was released back in 2017 and named The Lake Of Time. I have yet to get that album.

The music on this album is a mix of neo-classical music, ambient music, progressive metal and symphonic prog.

Large parts of this one hour long album is instrumental music. A surprisingly large amount of this part again is neo-classical music.

There is a lot of guitar solos and long guitar parts here with some vocals and some synths inbetween.

The music is also very epic and monumental dark. Lots of the programming has been about including some classical orchestra instruments into this sound again.

The idea behind this piece of music is very good and it has been executed well. I think the band, and I picked this album just because of the band name, deserve a bigger audience as they have something going on here.

This is indeed a good album and well worth checking out.

Posted by Torodd Fuglesteg at 04:37
Email ThisBlogThis!Share to TwitterShare to FacebookShare to Pinterest