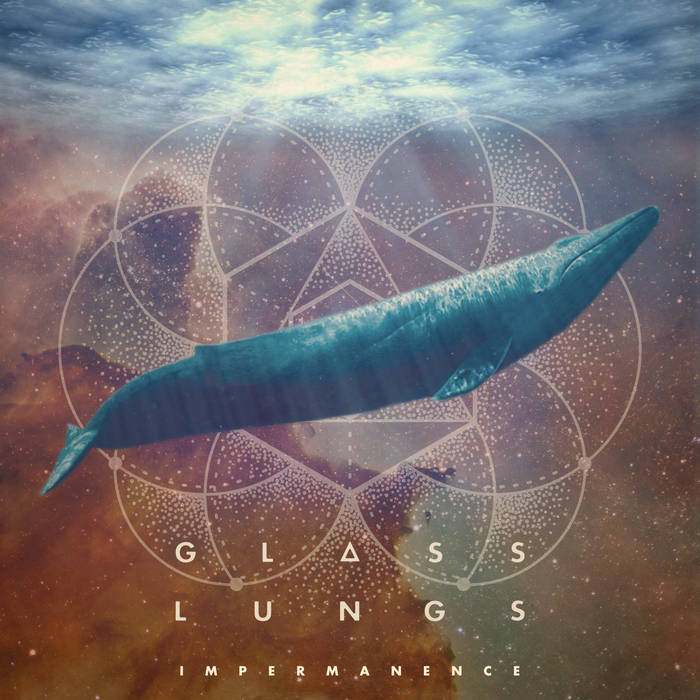 The band is a sextet with a lineup of guitars, keyboards, bass, drums and vocals.

There is a lot of new bands coming out of New York these days. The city that never sleeps, this city is called.

This is another progressive emo band. One of many bands like this one.

Take a lot of Gazpacho, add some U2, add Marillion and a bit Muse. That is when you end up with something like this.

The guitar harmonies, and there are three guitarists in this band, is the main focus in this band. The vocals is a mix of hardcore and emo vocals with some heavy metal vocal thrown into the mix too.

The sound is very contemporary and the music is sometimes pretty hard too.

The music is good throughout this fifty odd minutes long album. There is nothing great about the music here. But the band can be happy about this album.


Posted by Torodd Fuglesteg at 11:15
Email ThisBlogThis!Share to TwitterShare to FacebookShare to Pinterest