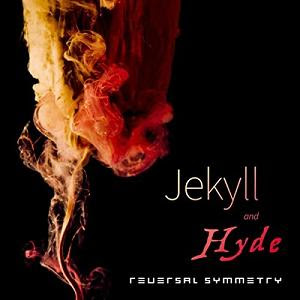 The band is a quintet with a lineup of keyboards, bass, drums, guitars and English vocals.
The band had help from three other vocalists.

There are different vocalists here who are playing the roles as in an opera. I have just downloaded the Kindle version of this novel, but have a loosely knowledge of the plot. I have yet to read the novel, though.

The story is about split personalities. Dr Jekyll, the good one, and Dr Hyde, the bad one. All of it in a physical entity.

The music neo-prog with a lot of operatic and conceptional additions. There is both male opera vocals and female vocals, both clear and operatic vocals. There is also clear male vocals.
Heavy accented though and I believe this would had been a better album if it was done with Italian vocals.

The music flows nicely and takes some detours into goth rock and prog metal in it's way through the Jekyll and Hyde story.

The music does indeed flow nicely on this good album. My only gripe is the lack of any great tracks. That said, this is a solid good album.


Posted by Torodd Fuglesteg at 08:52
Email ThisBlogThis!Share to TwitterShare to FacebookShare to Pinterest