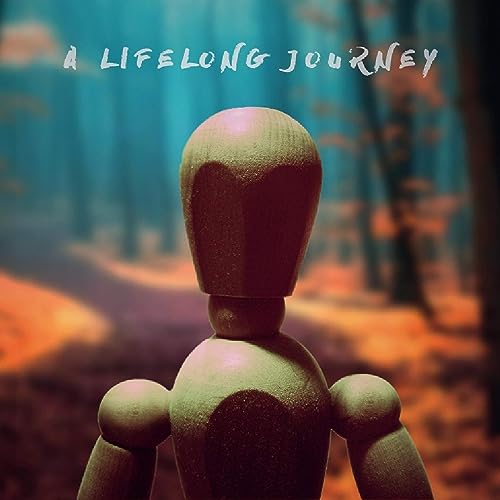 The band is a duo of Brian Belloni and Maurio Mugiati. The lineup is Mellotron, keyboards, guitars, bass, drums and vocals. English vocals.

The duo is also a part of the tribute band Beggars Farm who has played with all the greats in the scene.... so their website says.

The music is also based on the formula "less is more". There is no real bombastic music here. The music is vocals and a few instruments. Electric guitars and keyboards, mostly. Or piano.

This less is more formula works really good on this album.

The vocals are really good and ditto for the sound.

There is no real killer tracks here and a bit more quality is desired on this fifty minutes long album. Nevertheless, the band has delivered a good debut album who really need a bit more attention.

Posted by Torodd Fuglesteg at 04:56
Email ThisBlogThis!Share to TwitterShare to FacebookShare to Pinterest