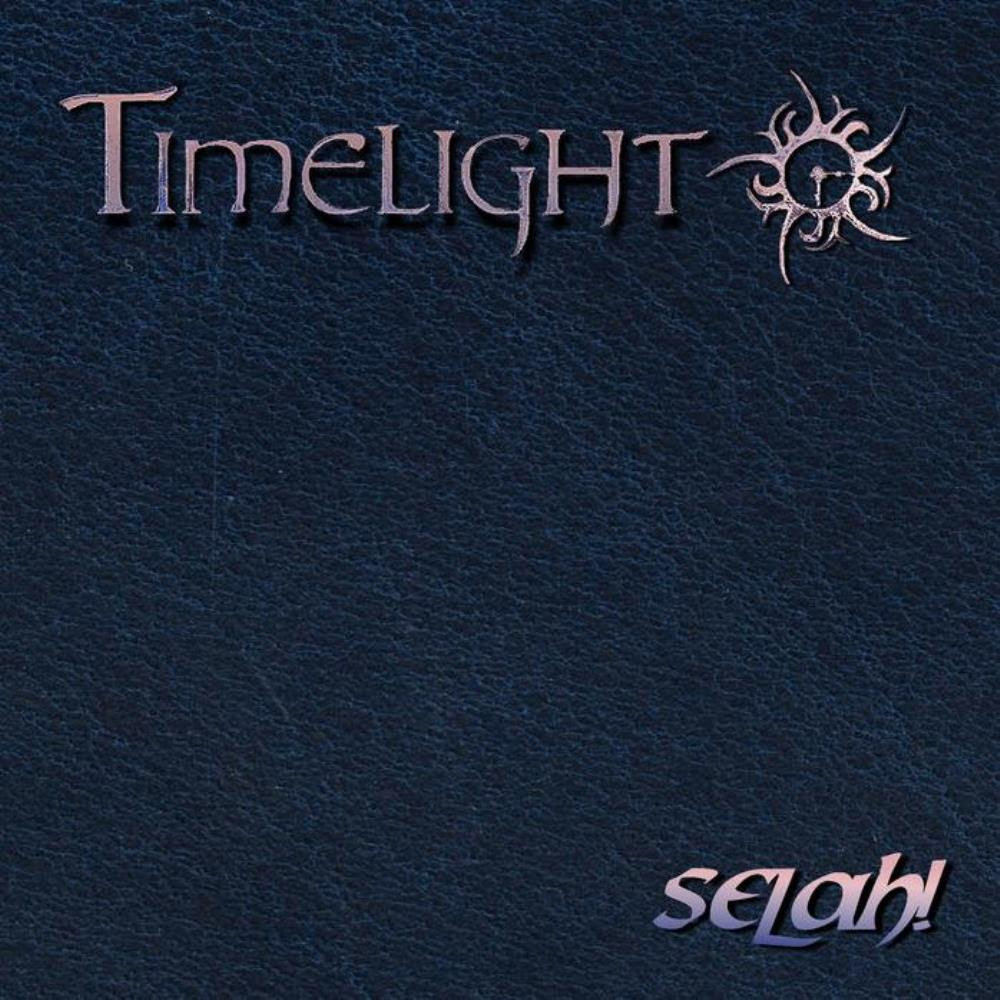 The band is a duo of Ron Murvihill and Chris Rudolf with a lineup of drum programming, keyboards, bass, flute, guitars and vocals.

A guest musician does bass on three tracks.

Their 2016 self titled debut album gave us a fine mix of Kansas, Rush and neo-prog. A good album indeed and it was reviewed earlier this month.

The band returns again and they have changed things around a bit.

There is a strong, very strong Yes influence on this album. The album is therefore mostly a symphonic prog with some neo-prog influences. They have mostly ditched the Rush and Kansas influences.

The music is pretty complex and epic on this one hour long album. The songs, make that compositions, is pretty long too and on average around eleven minutes long.

The duo knows what they are doing and their contributions and addition to the progressive rock scene is very much welcome. They are one of the more promising acts in the US progressive scene at the moment and both albums is recommended.

This is indeed a very good album.