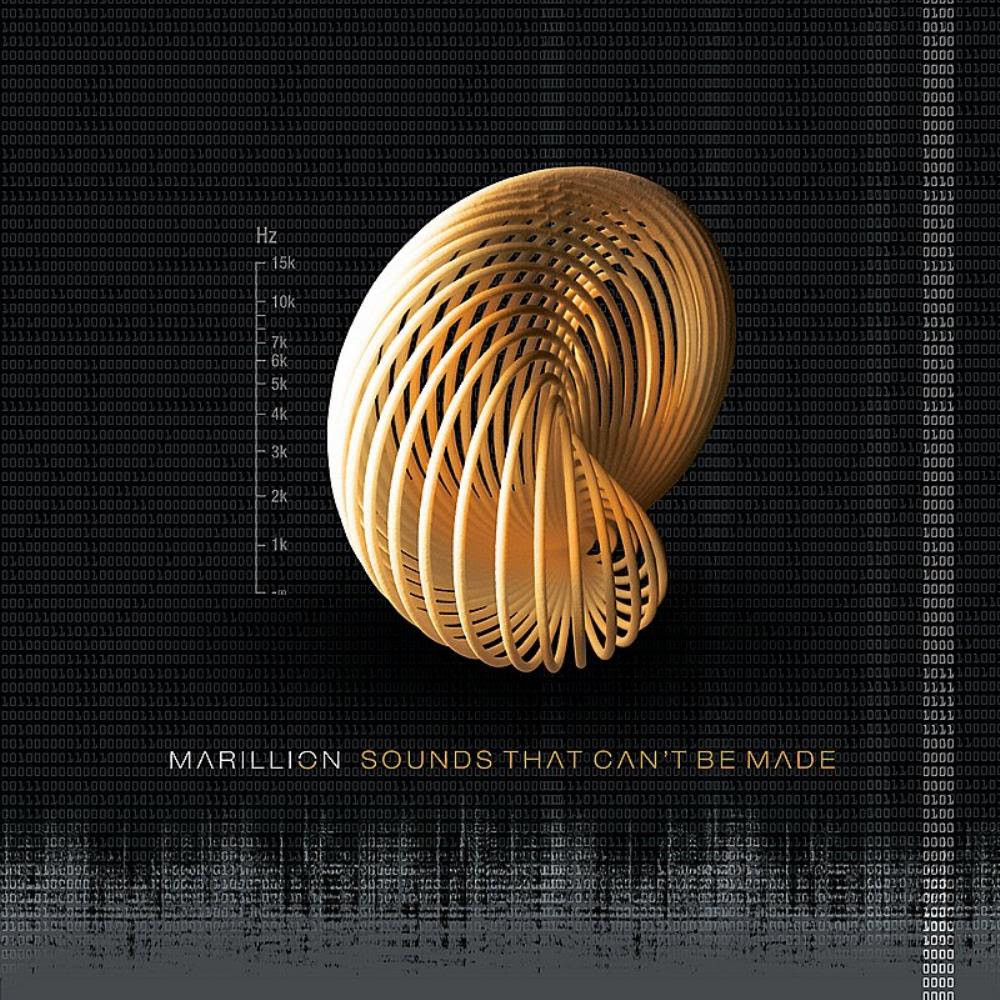 The 17th album from this British band.

The band is a quartet with a lineup of drums, percussion, bass, guitars, keyboards and vocals.

The band was helped by a handful of extra vocalists.

Marillion has been going on since the early 1980s as recording artists. First with Fish and then with Steve Hogarth on vocals.

The band has adopted a more art-rock sound after Steve Hogarth joined the band.

And that is what we get here.

That means some epic art-rock with complex songs based on good melodies.

The vocals are as per usual very good and the band really hits it off during these sixty-five minutes.

There is not a bad song here and parts of this album is really interesting. There is no real great songs here and that is my only gripe with this album. Nevertheless, this is a good album. A solid one too and one I will listen to again and again.