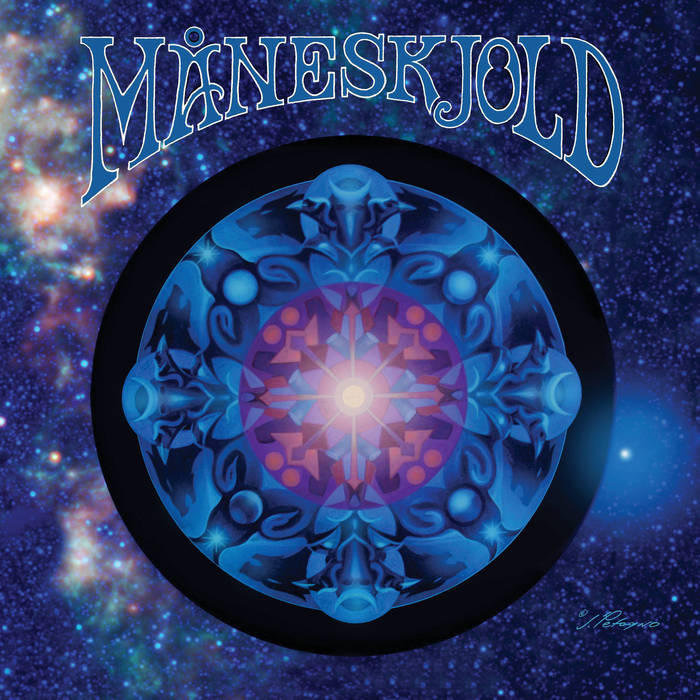 The band is a quartet with a lineup of drums, bass, guitars and vocals.

I am pretty fond of the space rock genre. There is a lot of Scandinavian bands who agree with me and who does some very good space rock.

This band is new to me and they released a new album this year. I will review that album too in the coming weeks.

Kometen Kommer was released through Bandcamp and is just under forty minutes long.

These forty minutes consist of dirty space rock in the vein of good old Hawkwind. Fans of that band will love Maneskjold.

The songs or make it compositions are all good with some good guitars and guitar solos. The vocals too is good.

It is a really good space rock album and fans of that genre should pick up this album. But I guess most fans of this genre already knows about this band and album. The rest of us too should now rate this band pretty highly.

Posted by Torodd Fuglesteg at 01:34
Email ThisBlogThis!Share to TwitterShare to FacebookShare to Pinterest