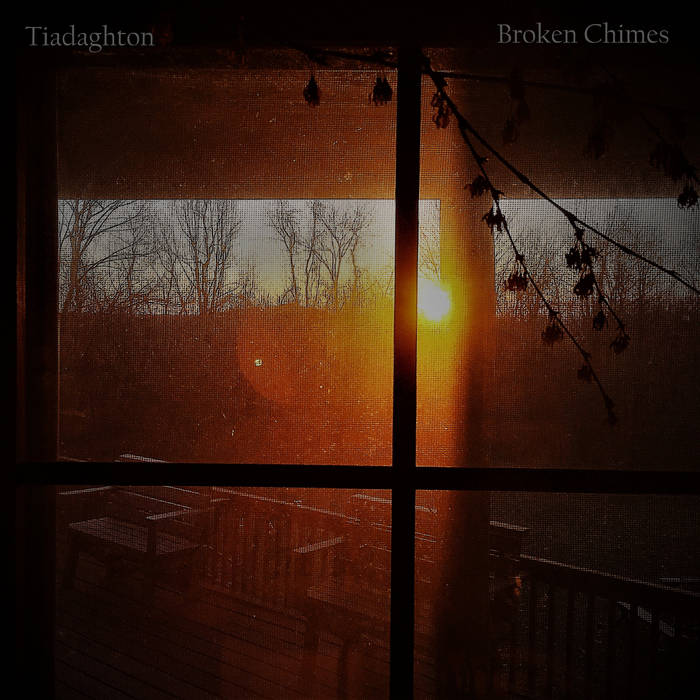 The debut album from this band from USA.

The band is a trio with a lineup of percussion, drums, bass, guitars, organ, piano, synths, keyboards, mellotron and vocals.

This album was released through Bandcamp and I got it from the band.

The progressive rock genre is pretty wide these days and there is bands who wants to be associated with the genre. Some of them are not progressive rock in the traditional sense of the word.

This band plays some pretty melancholic rock. There are also some blues in their music.

The band has been looking back to the 1970s and copied some of the stadium rock, AOR and hard rock sound from that time.

The art of good song writing has been evading this album and the music is not that good.

You can agree or disagree with me by checking out this album yourself.

It is a decent album in my books.