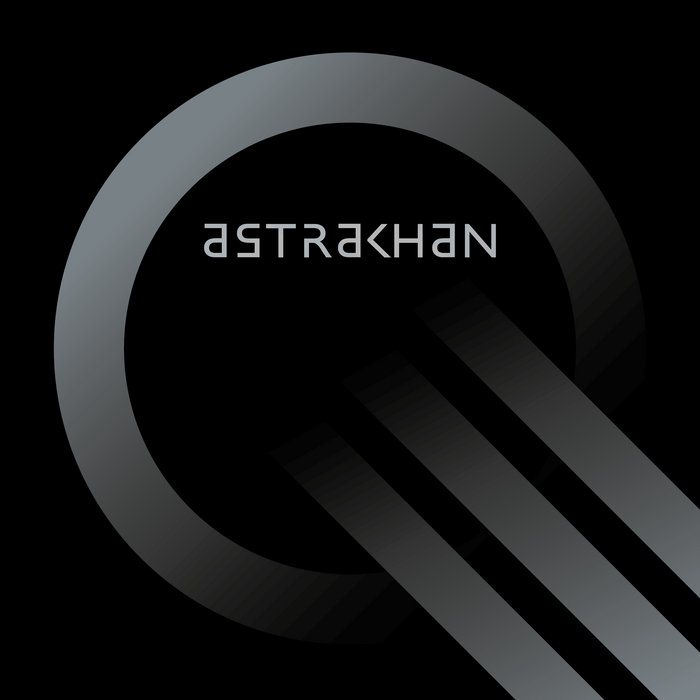 The third album from this Swedish band.

The band is a quartet with a lineup of drums, percussion, bass, guitars and vocals.

I really liked their debut album a lot and voiced my opinions in this review. I have bypassed their second album before this album showed up in my inbox.

Their debut album was indeed a very good album.

The band continues in the pure heavy metal genre with some hard rock incorporated in their sound.

The heavy metal cliches comes fast and is pretty overwhelming. Traditional heavy metal, with the exception of Iron Maiden, is a genre I am not fond of.

This album falls a bit flat on it's face as the songs are not good either.

Some of the songs dives down towards turkey status. But some other more decent songs saves this album from my turkey yard.

Fans of heavy metal should check out this album.

Posted by Torodd Fuglesteg at 10:57
Email ThisBlogThis!Share to TwitterShare to FacebookShare to Pinterest