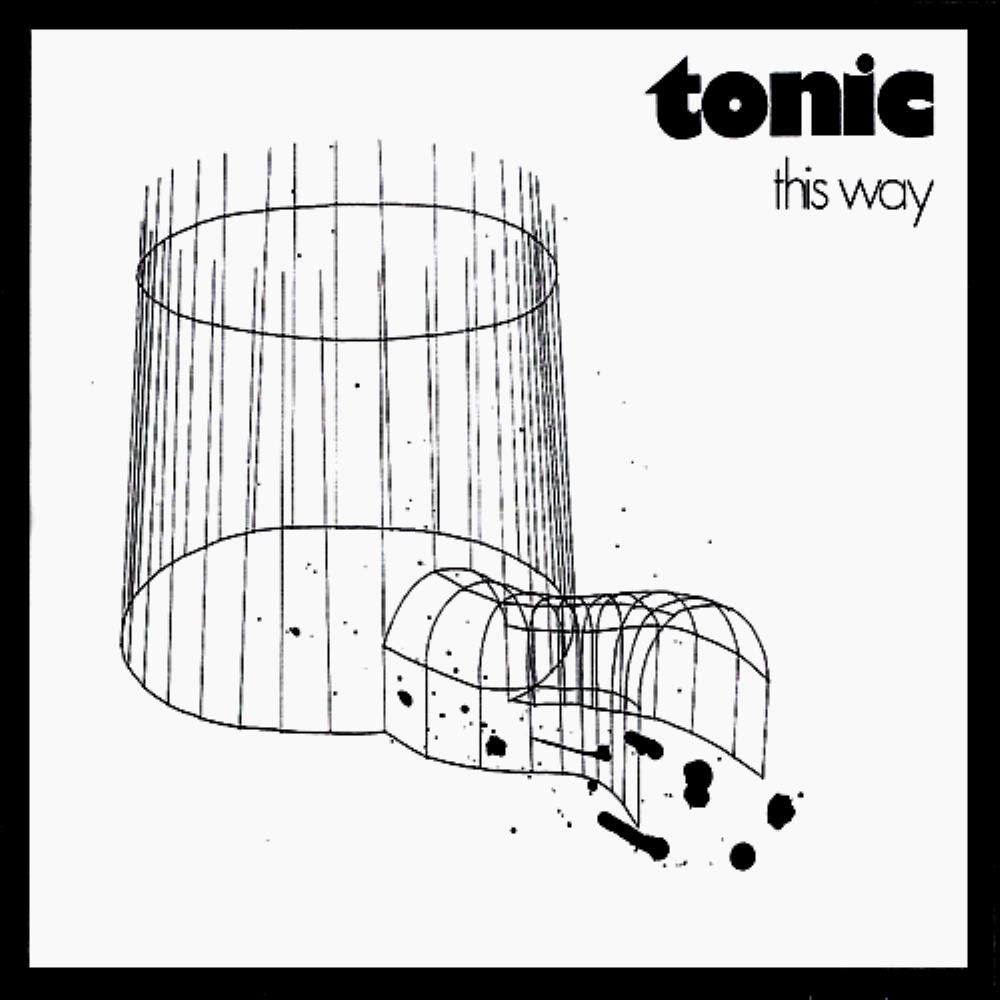 The band was a seven piece big band with a lineup of drums, percussion, bass, guitars, trumpet, saxophone, clarinet, keyboards, metallophone and vocals.

A guest artist contributes with a flute on one track.

This band was a pretty short lived band. Maybe because of their music and being a seven piece big band.

The music is a mix of symphonic prog and brass rock. There is also some jazz here. Add some Latin-American rhythms too and you get the drift.

The album has a split personality in this respect and I do not think the band really know what they were doing.

There is no good songs here. Nevertheless, this is a decent enough album and well worth a listen or two.