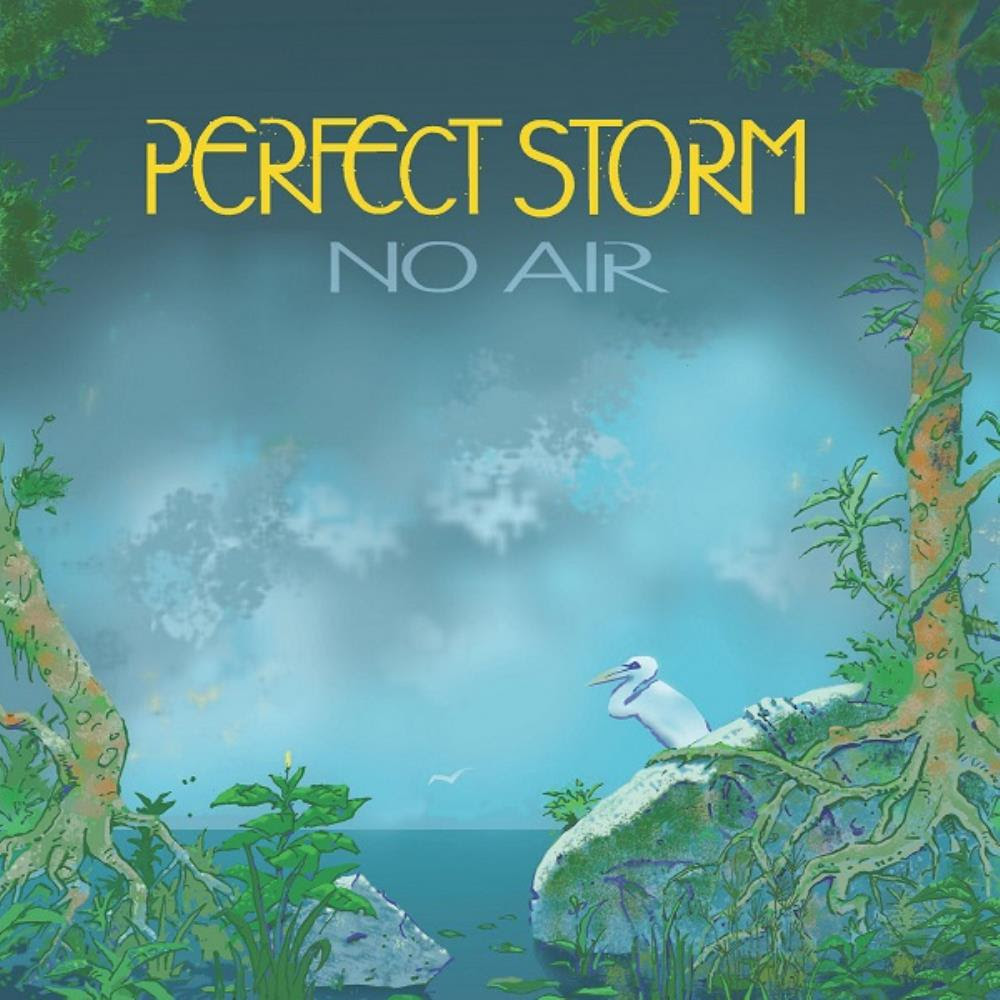 The debut album from this band from Holland.

The band is a sextet with a lineup of drums, bass, guitars, keyboards and vocals.

This is a new band to me and most of you too, I guess.

Perfect Storm is a new addition to the Dutch neo-prog scene.

The use of both female and male vocals as the main vocals is well done and faultless. The bass reminds me about Mark King in Level 42. There is indeed some funk in their sound and some electronica too. Ditto for modern rock.

Most of all, this album has the same melancholic sound as the neo-prog bands from Poland.

The music is muscular and really beefy. The guitars are at times really heavy and they are chugging away just behind the vocals. The music is really vocals based too.

This fifty-five minutes long album is a really nice album and a good addition to the prog scene. And ditto for the band too. I hope we will hear a lot more from this band in the future. Preferable with some better songs, though. It is still a good album.