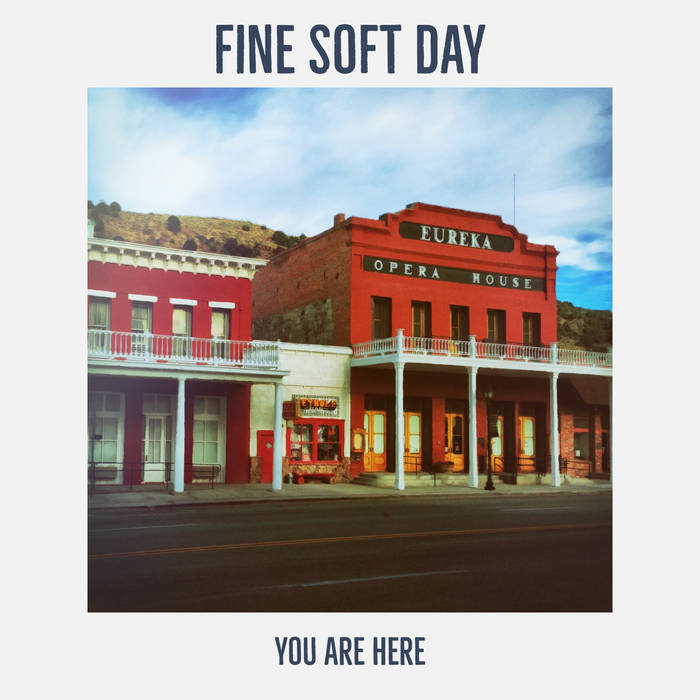 The debut album from this Manchester, England based band.

The band is a trio with a lineup of guitars, keyboards, bass, drums and vocals.

There is still some lingering folk rock in their music. The band has moved more in the direction of Genesis and Pink Floyd though. More towards symphonic prog.

This one hour long album is also a concept album about hope and despair... or something like that.

The music and vocals reminds me a lot about the Dutch band Us. That means a pretty bad vocalist and some half acoustic instruments throughout.

The music tries to be symphonic prog, but fails. It is not complex and it is not particular epic. It still got one leg in the folk rock camp.

....And I have no idea why some people throws in Yes as a reference on their music....

The songs are decent enough and some of the music are rather bordering to good. This is by no means the most exciting album around and is more a rock than a progressive rock album. Nevertheless, check it out.


Posted by Torodd Fuglesteg at 08:14
Email ThisBlogThis!Share to TwitterShare to FacebookShare to Pinterest