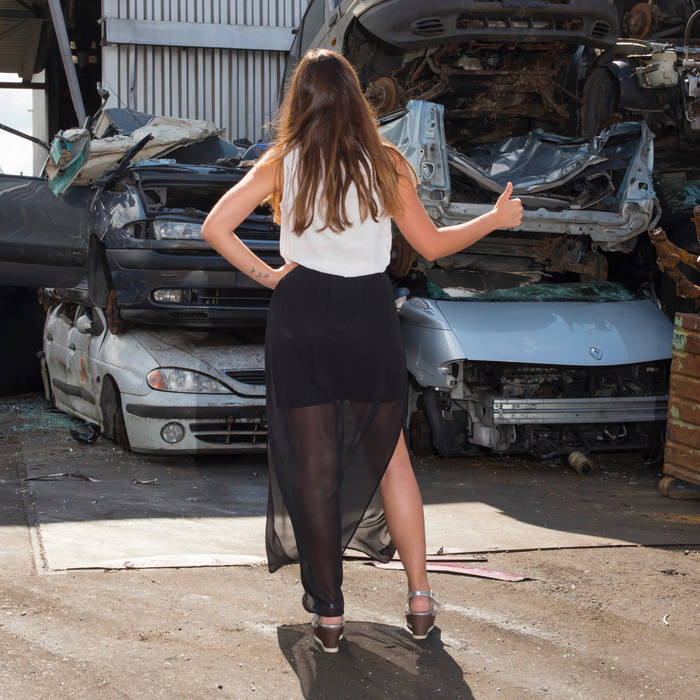 The debut album from this one man band from Switzerland.

He Chameleon is the creation of Mr. Fred Chappuis who does everything with some help from four other musicians.

The music on this album is neo-prog. Neo-prog in the German tradition.

The music is melodic and based on guitars, keyboards, drums, bass and vocals.

The vocals are good and adequate for this music. There is a lot of both acoustic and electric guitars here too.

The music is mid-tempo and never really hard. There is also some spoken words here.

The title track is eighteen minutes long and is closing this album. A pretty good epic it is too. That epic covers half of this album too.

I find the music too uncomplicated and lacking in any dept and substance. That is my gripe with this album. An album which will appeal to those who likes their neo-prog pretty poppy..... Although the title track will give them some problems.

The end result is somewhere between decent and good. Check it out.


Posted by Torodd Fuglesteg at 13:31
Email ThisBlogThis!Share to TwitterShare to FacebookShare to Pinterest