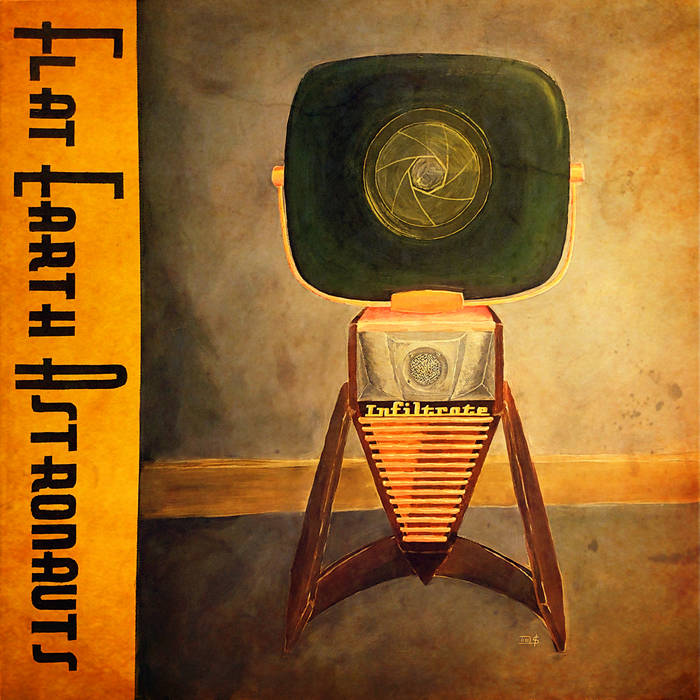 The duo gets my vote for the extreme attractive award of the best new band name of the year. Gosh, that band name makes me smile.....

And this is not even a psych or a space rock band. Far from it.....

The band is giving us forty-two minutes of heavy prog based music. Bands like Bad Company and Rush springs to mind when listening to this album.

There is also lots of classic arena rock influences on this album. Arena rock from the 1970s. This arena rock also comes with some funk too.

Although this is heavy prog, the music is not that hard. It is nowhere near as hard as hard rock.

The vocals and the music is really good and I find myself liking this music. The songs are melodic and good at the same time. The album has this 1970s feel and that is a good sound. Check out this album.

Posted by Torodd Fuglesteg at 09:40
Email ThisBlogThis!Share to TwitterShare to FacebookShare to Pinterest