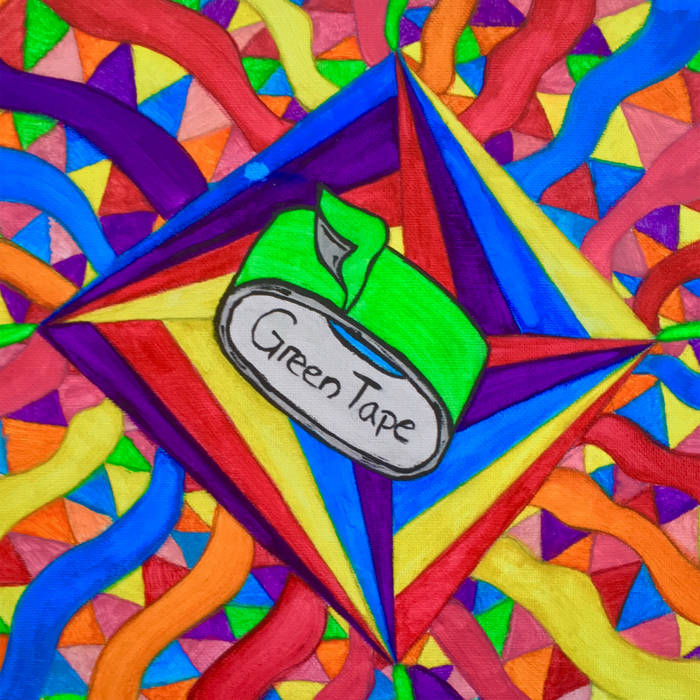 This band is a trio with a lineup of keyboards, percussion, bass, drums. guitars and some sporadic vocals.

This album is one of the pretty impressive large numbers of debut albums released through Bandcamp this year. It is also a Name Your Price album.

This new band from Potsdam, New York is testing out the water here with their brand of psych rock.

The psych rock is also mixed in with indie rock and some college rock. It is not an all out psych rock album.

The band is experimenting with sound levels, melodies and vocals here. They are playing around to see what is working and what is not working.

There is a lot of both.

The guitars are good and so is some of the songs. Some of the songs are also a bit weird and not working so well. It seems like the band has yet to find their way and is throwing things around in a bit of a confusion. But check out the album yourself from the link above.


Posted by Torodd Fuglesteg at 11:22
Email ThisBlogThis!Share to TwitterShare to FacebookShare to Pinterest