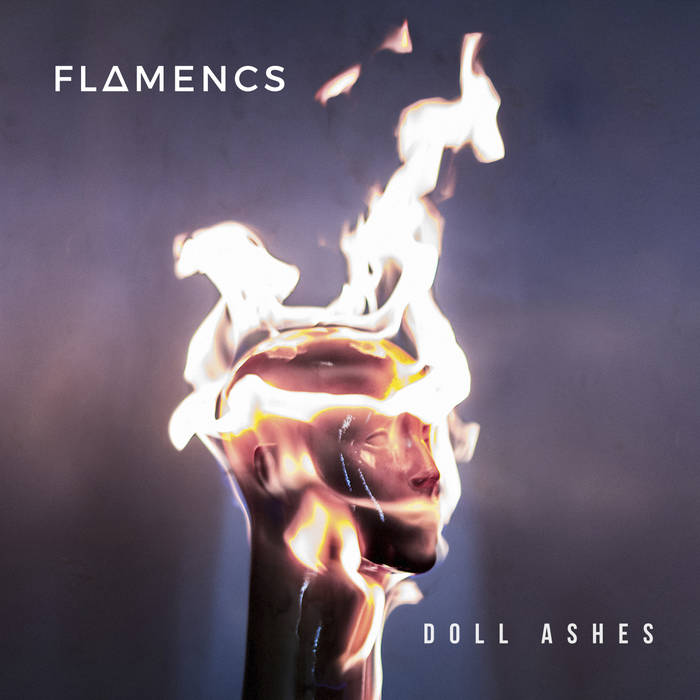 The debut album from this Argentine band.

The band is a quintet with a lineup of keyboards, percussion, bass, drums, guitars and vocals.

I have never heard about this band before. Argentina has a very lively music scene. Argentina is also a very big country and the cities and towns are also big. Bueno Aires is a massive city in itself.

Flamencs is one of these new bands operating between alternate rock, prog metal and progressive rock.

The vocals are in their native language, Spanish. The music is a mix of prog metal and neo-prog with a lot of alternative and college rock influences.

There is also very much a local flavour to their music, a Latin-American flavour. And that is a positive on this album.

The prog metal here falls a bit flat on it's face. This three quarter of an hour long album is so much better when it becomes more pastoral.

There are no real good songs here. But this album is nevertheless a decent enough album although it does not really enthuses me in any form or shape.


Posted by Torodd Fuglesteg at 11:51
Email ThisBlogThis!Share to TwitterShare to FacebookShare to Pinterest