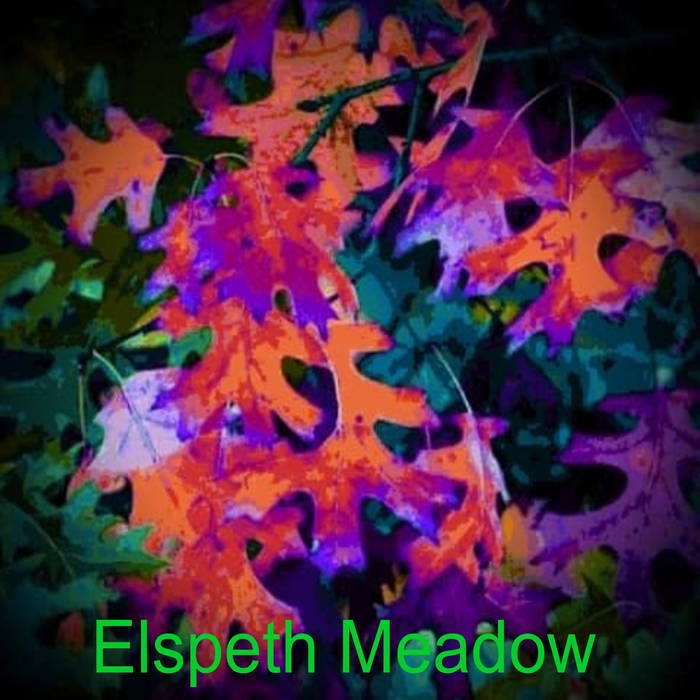 The debut album from this British one-man band.

Elspeth Meadow is mr. Ken Senior on all instruments. That is synths, guitars, bass and perhaps drums too. He also does the vocals.

Being a one man band, I did not have much hope for this album. An album I got from someone.

The music is pastoral and with lots of vocals. It is also very much a folk-rock dominated album. I am not sure where the symphonic prog comes in here. It is not much of that here.

The one-man-band format puts in some severe restrictions on the music. It has to be simple by nature. And it is.

The melodies are rather decent to good though. It is not a bad album at all.

This album is worth checking out if melodic and instrument based folk rock is your thing. I am positive surprised.

Posted by Torodd Fuglesteg at 09:00
Email ThisBlogThis!Share to TwitterShare to FacebookShare to Pinterest