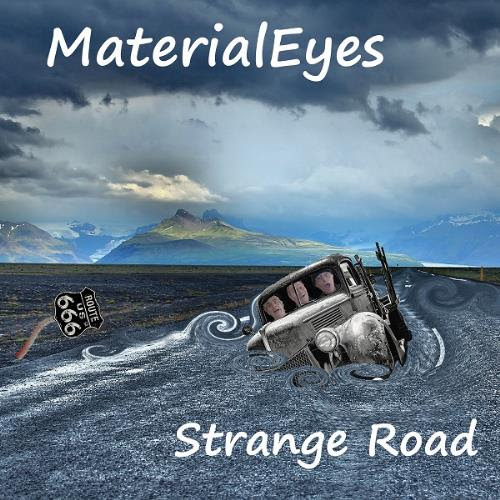 The band is a trio with a lineup of drums, bass, guitars, saxophones, keyboards and vocals.

I reviewed their second album In Focus two years ago when it was released and was not impressed.

That album gave us some very melodic prog in the vein of Pink Floyd and Camel.

Strange Road though gives us one hour of pop-rock. There is some Americana/Country in the sound too. But there is not much, if any, progressive rock on this album.

The music is inoffensive middle of the road pop-rock and just that. It is a decent album but nothing more than that.