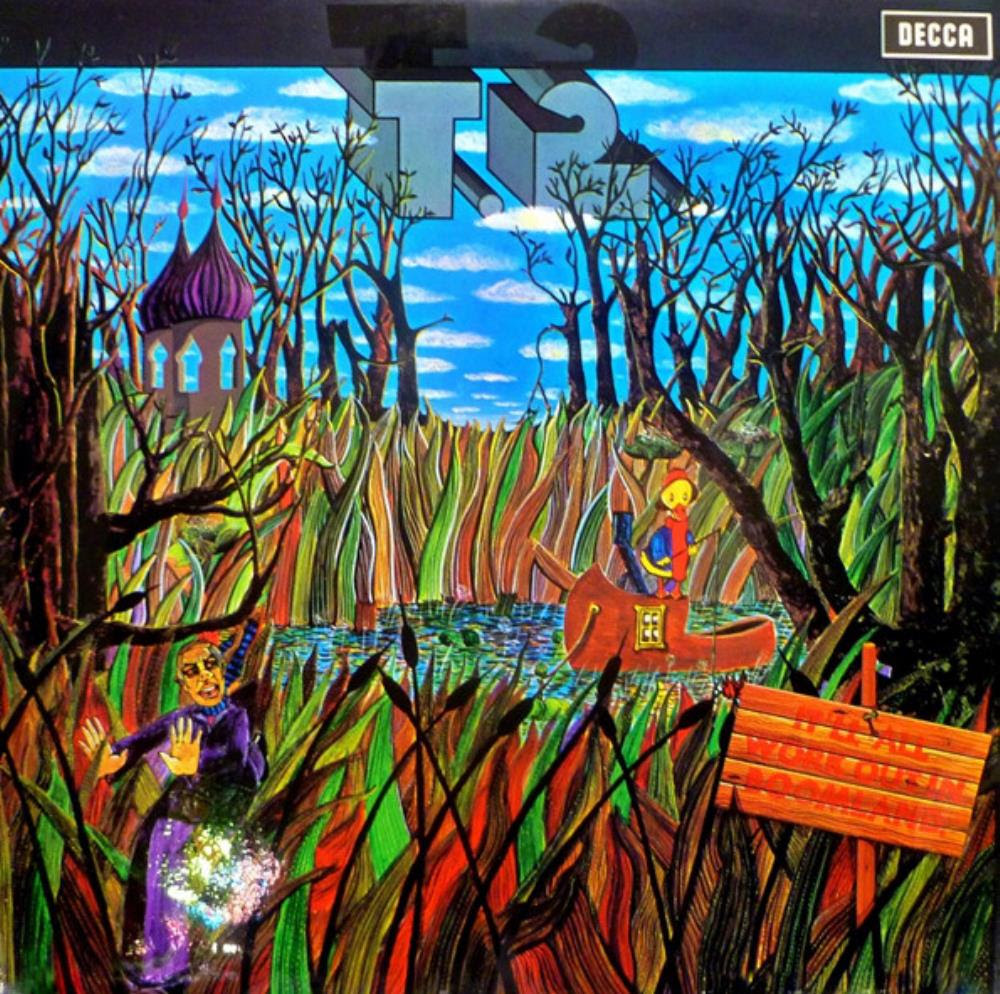 The band was a trio with a lineup of drums, bass, guitars, keyboards and vocals.

There is a lot of trios in the history of prog and hard rock. A lot of them comes from UK.

The best power trio is Rush in my humble opinion. But also numerous other trios made the air full of hard rock and prog.

T2 released four album between 1970 and 1994 before they gave up. Only this album is regarded as one album to pursue.

Then again, this album has a semi-classic status.

The music is hard rock with a lot of psych and spaced out rock too. It sounds like coal mining meets gardening.

And that is the sound here.

There is also some more pastoral pieces among the rumbling thunder, rumbling psyched out thunder, on this album. The vocals is really good.

This album is indeed a semi-classic and a very good album too.