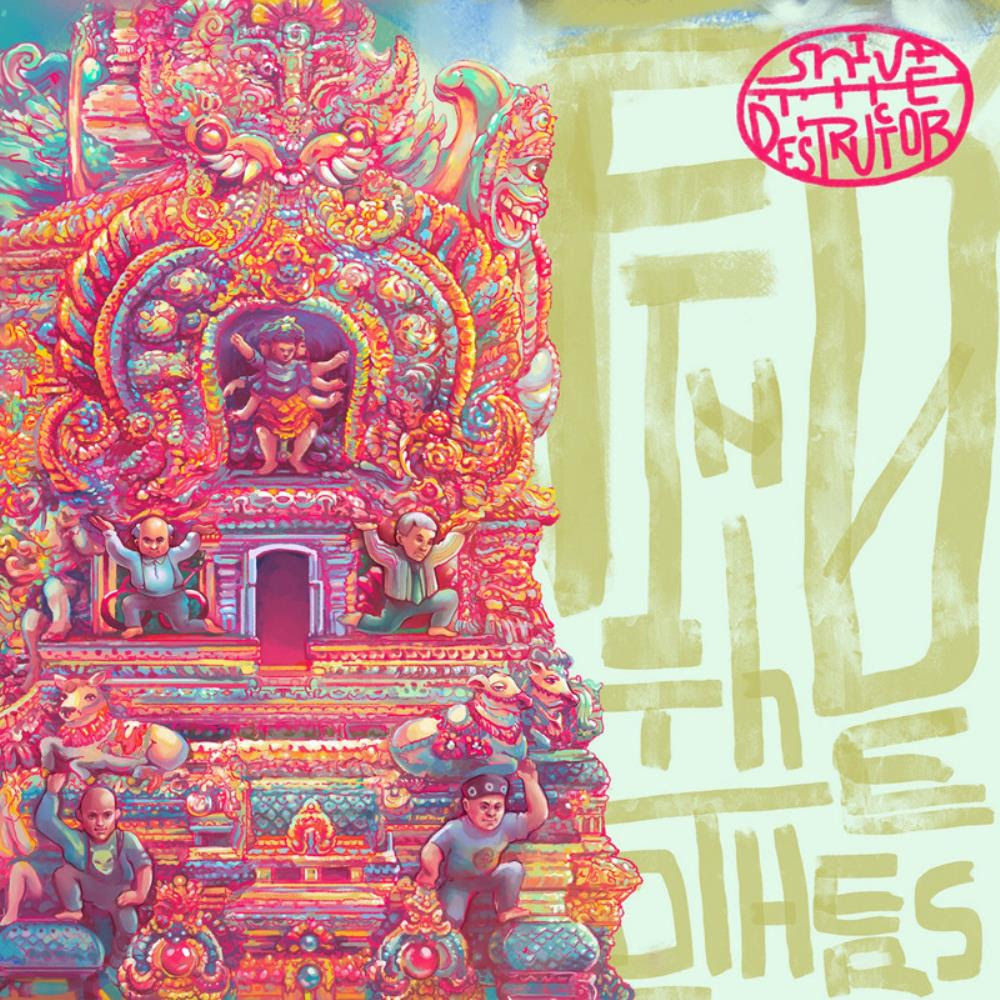 The debut album from this band from Ukraine.

A guest musician added his dutar to one of the tracks.

This band is a new band and one of the new talents in psych and prog rock scene.

I was expecting an all out outer space rock attack when I put this album on for the first time. I got a surprise.

I really like outer space rock... do not misunderstand me.... but the surprise I got was a positive one.

Yes, there is some space rock here. There is also a lot of psych rock here and some progressive rock and post rock.

The sound and music on this three quarters of an hour long album is actually gentle and melodic. The vocals is really good too. The second song Hydronaut has a mix of prog, psych and space rock during it's nine minutes. It is a great song too and the great vocals really adds quality to this song.

This is indeed a very good album and a very, very promising debut album. It is an album well worth checking out.

Posted by Torodd Fuglesteg at 11:53
Email ThisBlogThis!Share to TwitterShare to FacebookShare to Pinterest