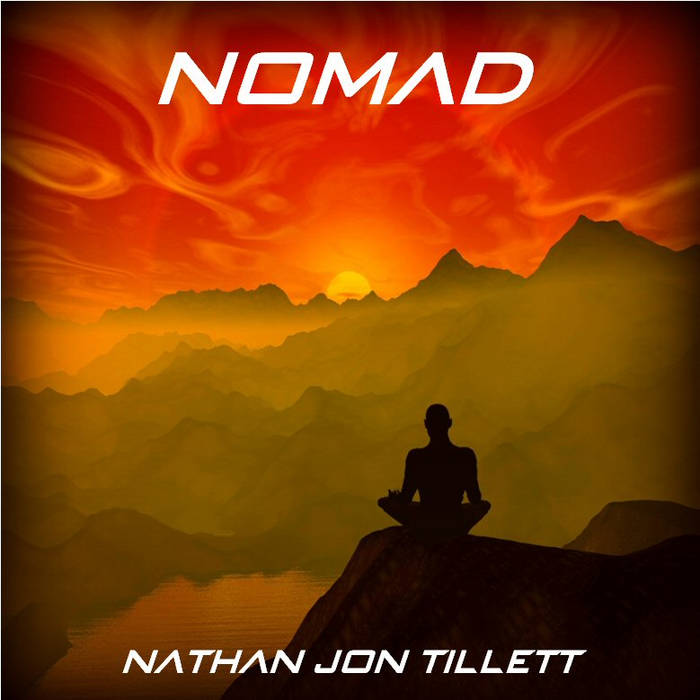 The one and only album from this English singer/songwriter.

Nathan Jon Tillett does the guitars, keyboards, bass, drums and vocals himself on this album.

Nathan Jon Tillett is the vocalist in the far more known Napier's Bone. This is a very good band. But before they had their breakthrough, he released this solo-album.

The music is a mix of latter days Pink Floyd, rock ballads and some progressive rock.

There is a lot of soaring guitar solos here and some really pastoral rock and prog.

These seventy minutes are a bit long..... a bit too long as some of the material is not cutting the mustard.

It is an OK ambient like laid back album with guitars solos and good vocals.

The quality of the songs are decent enough but Nathan Jon Tillett has done far better things than this album as a member of Napier's Bone.

As this is a free Bandcamp download, it is well worth checking out this album.