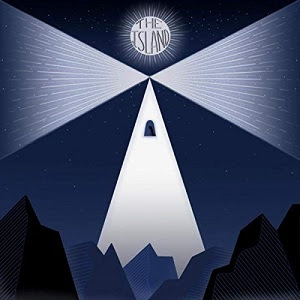 The band is a trio with a lineup of guitars, keyboards, bass, drums and vocals.

I know nothing about this band other that this album appeared in my inbox one day for reviews. Which I will off course do.

The music on this one hour long album is a mix of indie rock and Marillion.

It is melodic with a lot of good vocals and guitars.

There is a great Marillion, Steve Hogarth era feel over this album indeed. Copycats ? No. But Marillion fans should get this album.

The sound is good and the band knows their craft.

Unfortunate, there is nothing much else to report here of positive things.

The art of good songwriting is missing from this album. What remains is a decent album but nothing more than that.


Posted by Torodd Fuglesteg at 09:16
Email ThisBlogThis!Share to TwitterShare to FacebookShare to Pinterest