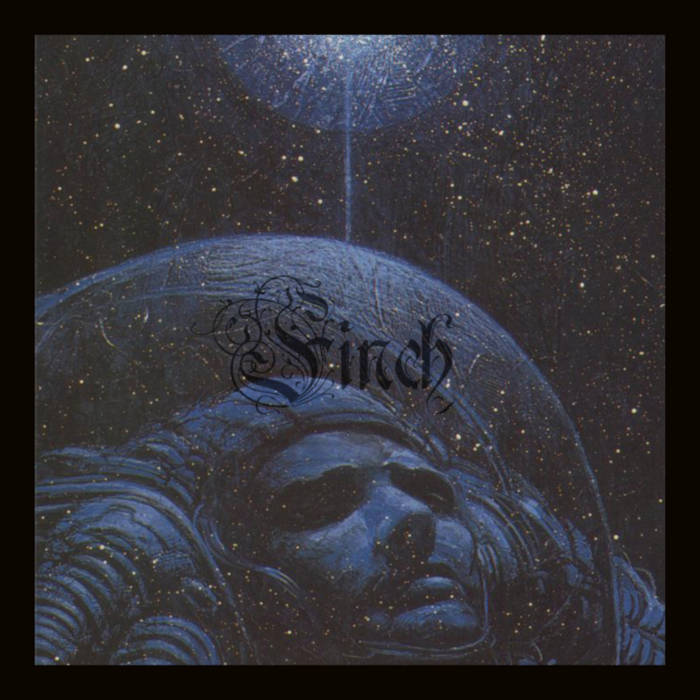 Finch is a quintet with a lineup of guitars, bass, drums, mellotron, organ and female vocals.

This band from Victoria, British Colombia should not be confused with the Dutch band of the same name. The Dutch band is a semi-legendary symphonic prog band from the 1970s who released some good albums.

Finch from Canada has just started out.

The art-work is pretty dark and tells stories about a dark album.

It is a dark album.

It is not dark metal, doom metal or goth rock, though. The music is a mix of symphonic prog, neo-prog and fusion. There is some very strong hints of jazz here too.

The music is dark though and that because of both the dark guitars and the female soprano vocals from Danya VB. The music is pretty haunting and full of melancholy. It is never gothic, though.

The music on this thirty-five minutes long album is also cool with a lot of jazz sensitivities too.

The music is pretty original and refreshing in a scene where too many follows the rock and neo-prog formula. This album is not doing that and that is good.

This is a good album from a band I would like to hear more from in the future. Keep up the good work, guys !


Posted by Torodd Fuglesteg at 07:08
Email ThisBlogThis!Share to TwitterShare to FacebookShare to Pinterest