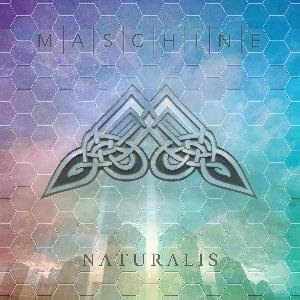 The second album from this UK band.

The band was a quintet with a lineup of drums, bass, guitars, keyboards and vocals.

The band owner Luke Machin is the guitarist in The Tangent and a great guitarist in his own right. It is to his great credit that the 2013 debut album Rubidium was not a guitar rifforama album.

OK, the guitars gets a lot of airplay here. But it is not what this album is all about. There is for example lots of vocal harmonies here. Both male and female vocals.

The songs are more in the melodic prog genre with some trips to prog metal, celtic folk rock, symph prog and neo-prog.

There is also a lot of technical details done on the guitars. But those comes as a natural flow of the ideas and music. Not as a show-off.

Guitar hero albums, as this is not, like this is something I like. This is by no means a great album. It is still a good album well worth checking out.