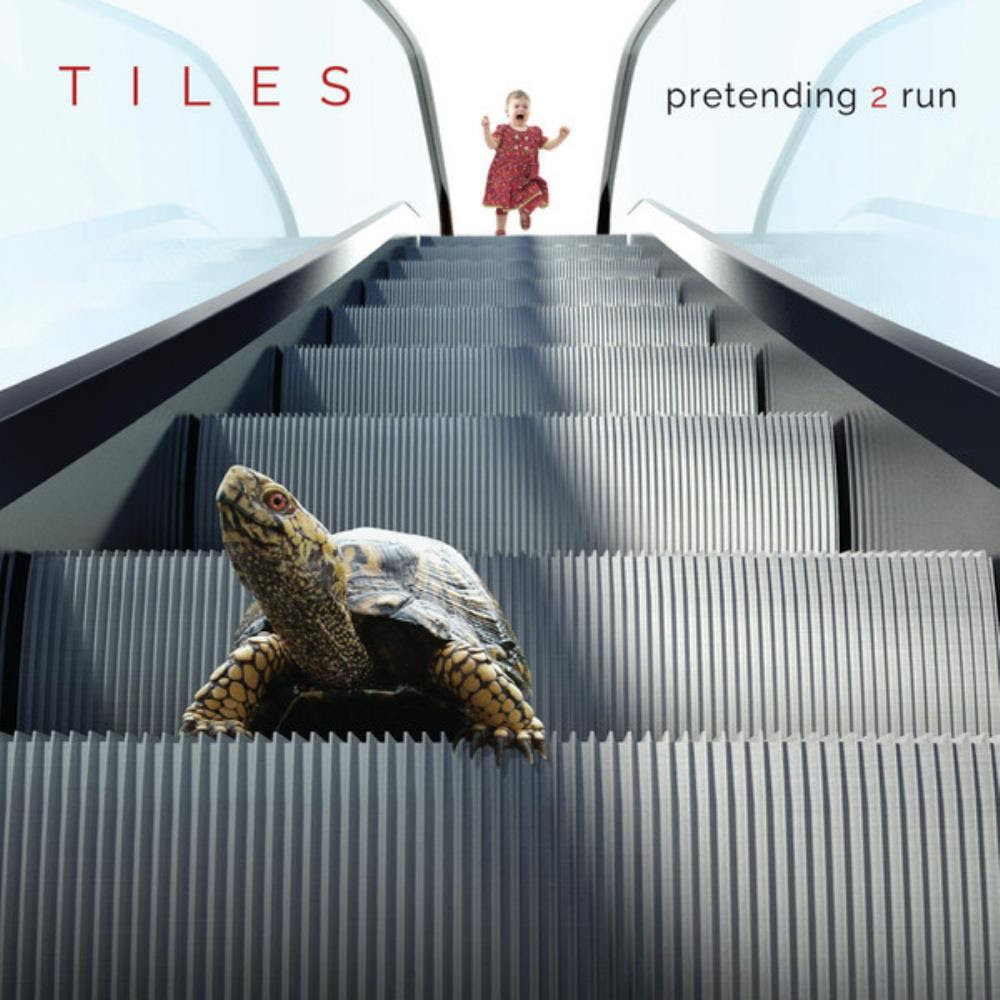 The band had support from a symphonic orchestra full of instruments, a choir, moog, hammond organ, guitarist, bass and guest vocals.

The band had taken an eight years long sabbatical since their 2008 album Fly Paper. I have reviewed their five first albums for # 1 of this blog and you can find them there.

Sheer laziness means I did not review this album before now. The reason is the length of this album and me getting a bit more interested in other bands and prog rock genres.

This album is over one and a half hour long. It is a double album, a 2 CDs album. That is probably 4 LPs if the band did some vinyl pressings of this album. It seems like the band is on another sabbatical or they have broken up.

That is a shame as Tiles is a good band indeed.

There is some instrumental pieces of music at the end of this album which works really well. Yes, Rush is a good reference.

The vocals is really good and the band varies their music and introduces some The Beatles and Led Zeppelin harmonies too on this album.

This is indeed a good album from a good band. I hope the band is still around or they will reform. Tiles is one of the better prog rock bands from USA.