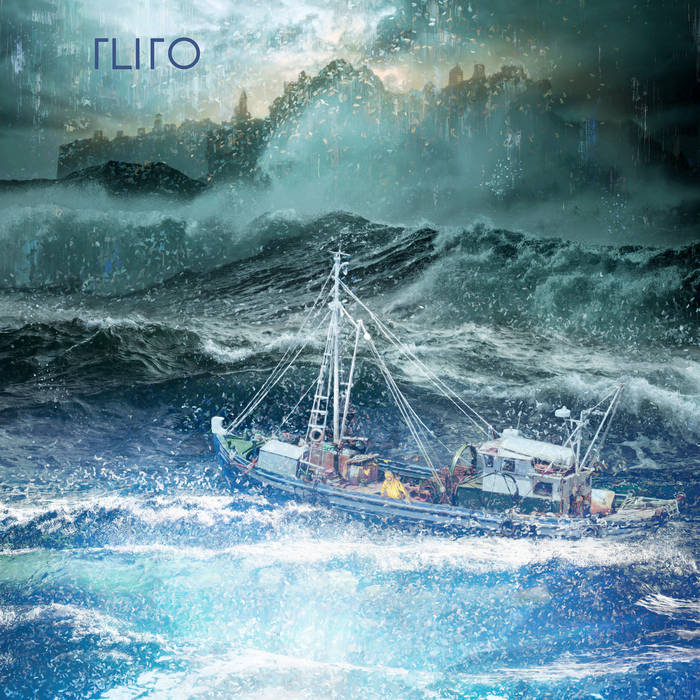 The band is a quartet with a lineup of guitars, drums, saxophone, keyboards, bass and vocals.

This band from Minneapolis, Minnesota is new to me and this album dumped into my mailbox not so long ago.

The band is described as a third generation progressive rock band...... and that is something I totally get and agrees with.

This album even visit the death metal genre for a couple of minutes. That though is the exception of the rule on a mainly pretty understated, pastoral sounding album.

The vocals are really good here and the melodies is good throughout this one hour long album. The harmonies between guitars, keyboards and vocals are at times very good.

This is a good album and well worth checking out.

Posted by Torodd Fuglesteg at 14:19
Email ThisBlogThis!Share to TwitterShare to FacebookShare to Pinterest