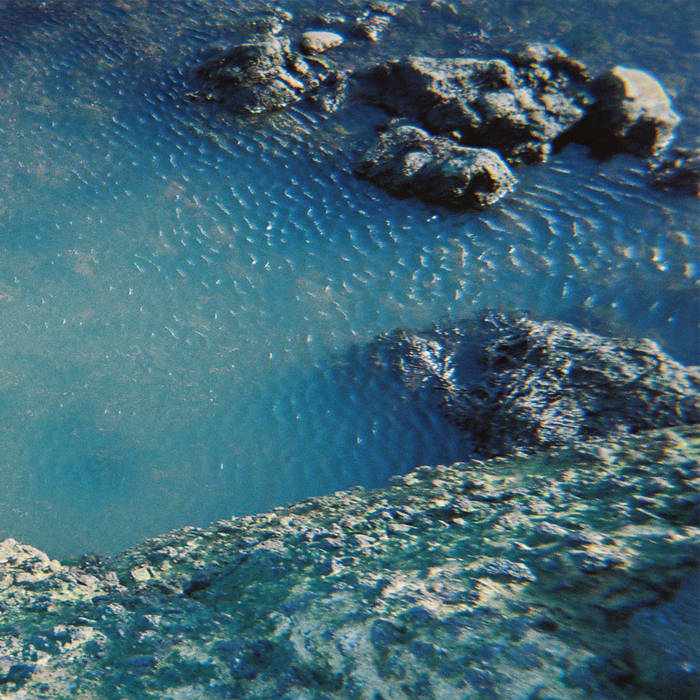 The debut album from this Icelandic band.

The band is a quartet with a lineup of bass, drums, keyboards, guitars and vocals.

This is a new star on the prog/psych rock scene. They have so far released two albums. I got both albums and a review of their second album will follow later this summer.

It is very obvious that the band is very influenced by Pink Floyd. The opening ten minutes could had been taken straight out of Meddle.

The album changes course after that and gives us some more psych rock and some eclectic prog.
Eclectic and psych prog dominates big parts of this album.

The musicians does a great job on this album.

The end result is a good album well worth checking out.


Posted by Torodd Fuglesteg at 13:42
Email ThisBlogThis!Share to TwitterShare to FacebookShare to Pinterest