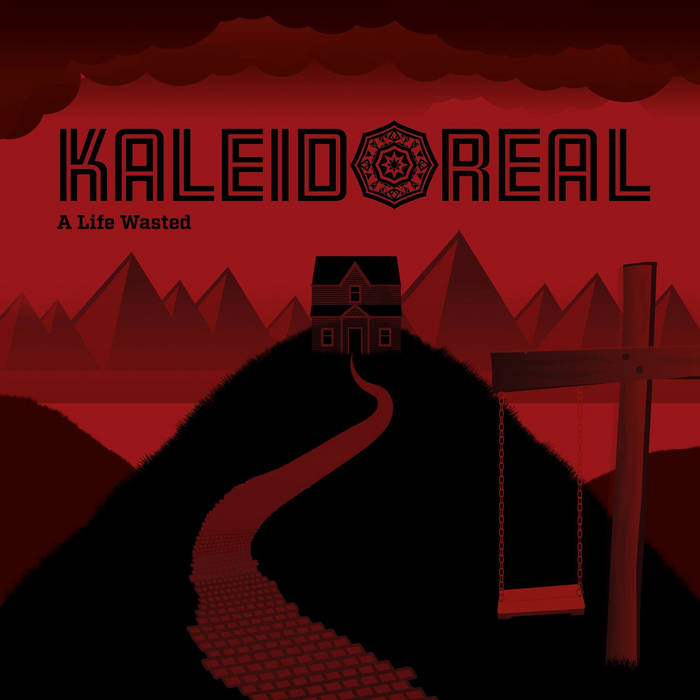 The band is a trio with a lineup of guitars, bass, drums, keyboards and vocals.
They had help from another trio who provided nose flute, percussion and keyboards.

This band is totally new to me and I guess so goes for the musicians involved too. I cannot say I am familiar with any of these musicians names.

There is a lot of new bands from Sweden, taking over from the older generation. Kaleidoreal is one of these bands.

Take some neo-prog and some heavy prog. Add in some Swedish and Scandinavian symphonic prog too and you get this album.

There is a great Kaipa feel over their music although Kaleidoreal's music is far, far harder. But the sound is more or less the same.

On this one hour long album, Kaleidoreal deliver some very good vocal harmonies and guitar solos. The songs are slightly anonyme, but still good enough to make this album an eyebrow opener.

I really like what I hear from this band and hope that we will hear a lot more from them in the future. Fans of Swedish prog should and must get this album.

Posted by Torodd Fuglesteg at 11:41
Email ThisBlogThis!Share to TwitterShare to FacebookShare to Pinterest