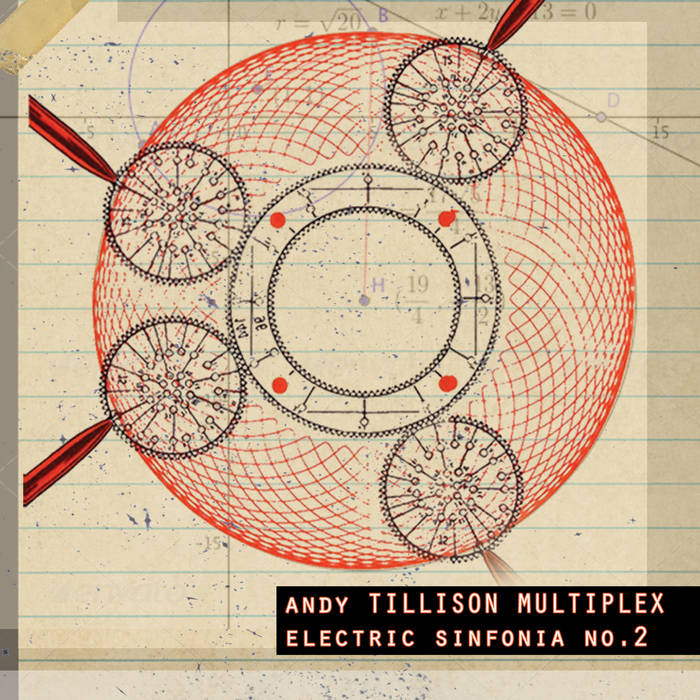 The first album from this one-man band from England.

The band is a solo project from Andy Tillison from The Tangent and he does all instruments here. Drums, bass, guitars, keyboards and vocals.

I would very much argue the case that this world is already explored by the The Tangent albums. But Andy Tillison want to go further towards jazz. Hence this project and album.

There is a lot of The Tangent on this album, indeed. But as intended, the music is more jazzy than on any The Tangent album. This album is still a The Tangent'ish album.

That is a good thing and fans of The Tangent would very much like this album.

The jazz is pretty much in the lounge jazz vein and not intense full on. The music is pretty laidback and sunny in other words.

The songs are pretty long and Andy adds some short vocal pieces on a couple of songs.

The album is fifty minutes long and contains everything you can expect from Andy Tillison. But with some more jazzy music than before.

This is a good album and one I really enjoy. Check it out.