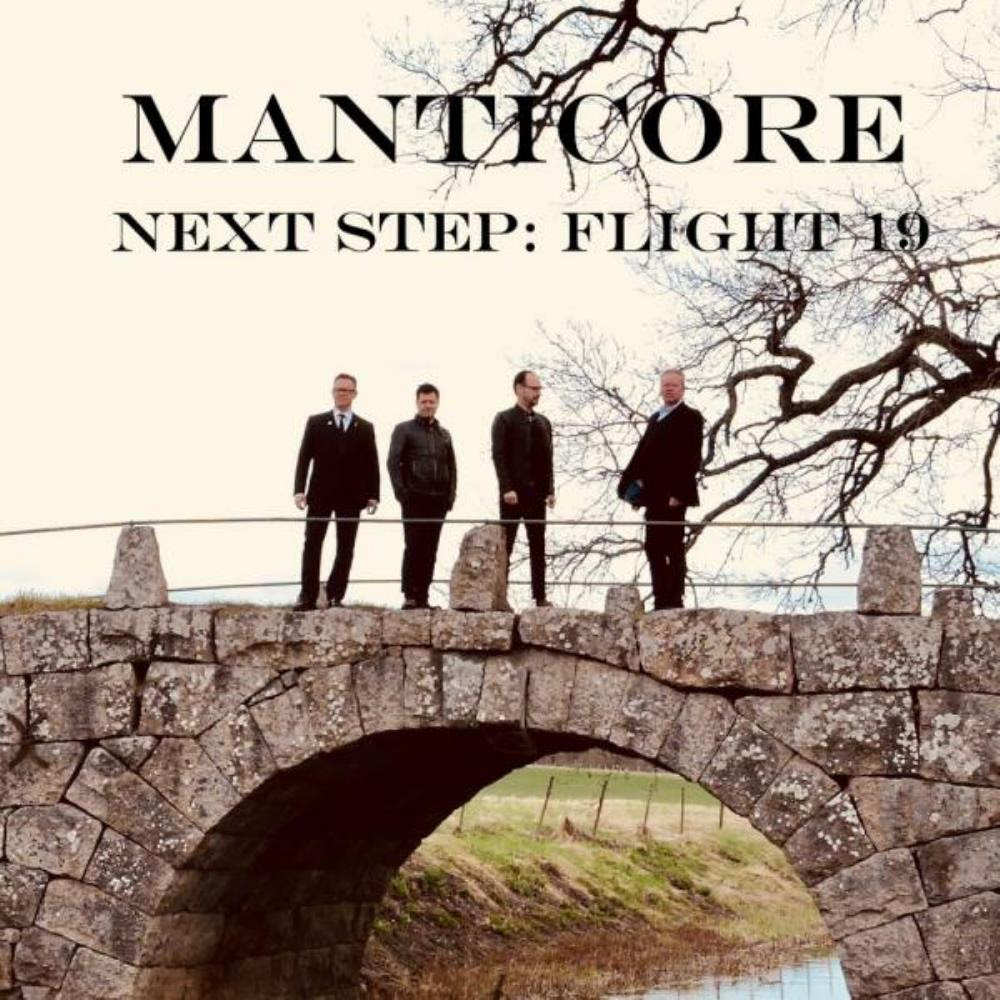 The second album from this Swedish team.

The band is a quartet with a lineup of guitars, drums, bass, keyboards and vocals.

The band released their debut album Time To Fly back in 1993. That album was heavy influenced by ELP, the reviews in ProgArchives says. The reviews was not positive.

The band re-emerged 25 years later with this album. An album who stands on more feet than ELP copycats.

The genre is still symphonic prog, though.

Take a big slice of Yes, a lot of The Moody Blues, some ELP, some The Beatles and a lot of symphonic prog from other bands.

This album has a cover version of Greg Lake's I Believe In Father Christmas. Even with the best intentions, I have to say that this is the weakest song of the album.

The rest of this forty minutes long album has only original material. The songs are pretty light, but still symphonic. The band sounds like a Yes copycat on at least one song.

The end result is a good album which should please all fans of symphonic prog. I am not overawed by this album. Nevertheless, I am pleased with this purchase.