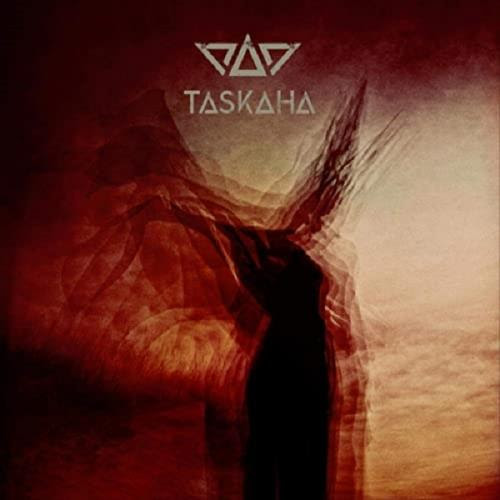 The band was a quintet with a lineup of drums, bass, guitars, keyboards and vocals.

And that makes me flipping angry.

This album was released by the band themselves last year. Digitally released.

The music is a mix of neo-prog, rock and progressive metal. There are also some hints of AOR here.

The sound is slick and the band does all the right things.The vocals too is really good.

My main gripe is the art of songwriting. The art of writing good songs. That is the one thing missing here.

This is a promising debut album but the next album must be better and it must include a lot of better songs.