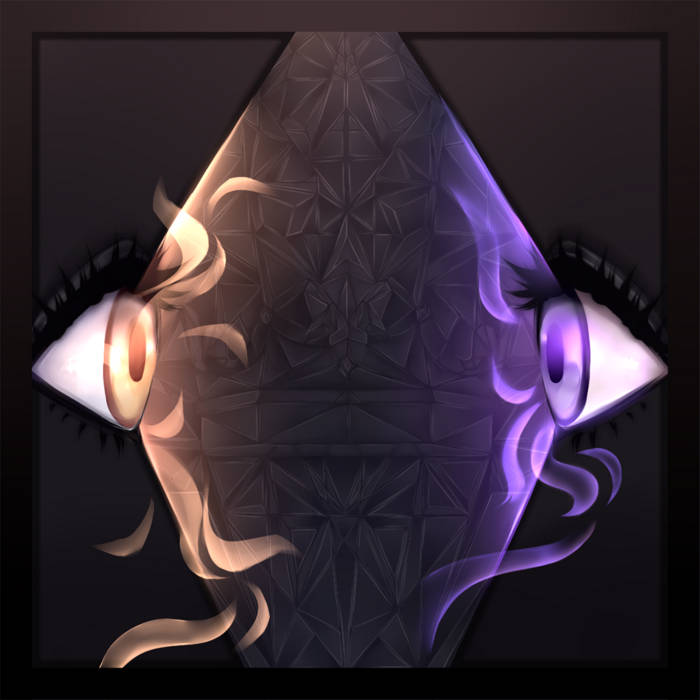 The band is a trio with a lineup of programming, drums, guitars and vocals.

Another debut album.... I have previously noted that it seems like this new decade means a reset of the scene with lots of new bands coming into the scene.

This band is a duo and a studio project only, I presume.

The music on this album is a mix of good old Tears For Fears, funk and indie.

There is not so much progressive rock here. Well, none.

The music is still lush and colourful. It is also pretty epic and melodic with multiple layers of vocals and instruments. Mostly guitars and keyboards, that is.

This is indeed a nice album, but nothing more.

The quality is somewhere between decent and good. Check it out.


Posted by Torodd Fuglesteg at 03:16
Email ThisBlogThis!Share to TwitterShare to FacebookShare to Pinterest