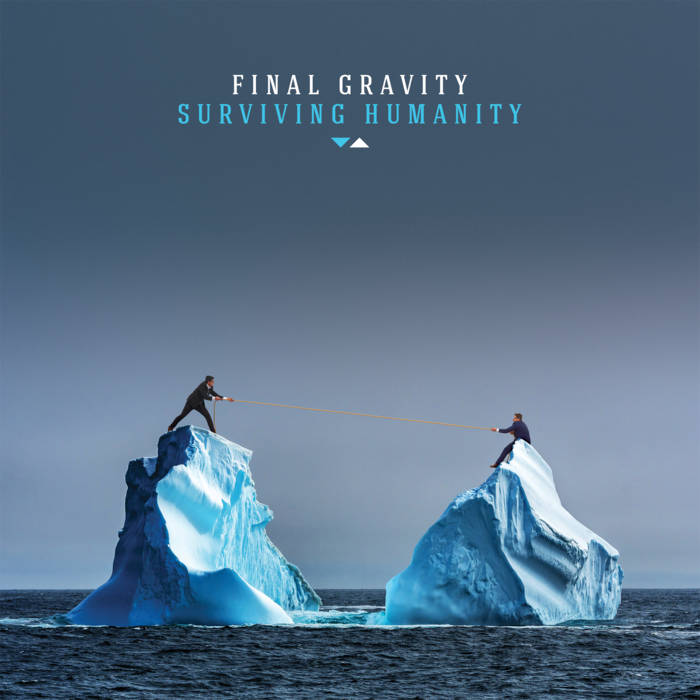 A guest artist provides violin on one track.

The band debuted in 2010 with a four tracks EP and then they did nothing. Thankfully, they have again surfaced.

The band has female vocals and those vocals are very good. Step forward, Melissa Jane Dichiera.

The music on this fifty-five minutes long album is a blend of hard prog and neo-prog. The vocals adds a lot of colours to the music. The songs are on average six to eight minutes long. The sound is really good.

The band operates in an overcrowded market and there is a lot of bands like Final Gravity.

The band has still delivered a good album which includes some good guitar solos and hooks in addition to the very good vocals. I really hope we will hear more from this band. Give them a lot more attention and they will be around for much longer. Check out their album from this link.

Posted by Torodd Fuglesteg at 02:14
Email ThisBlogThis!Share to TwitterShare to FacebookShare to Pinterest