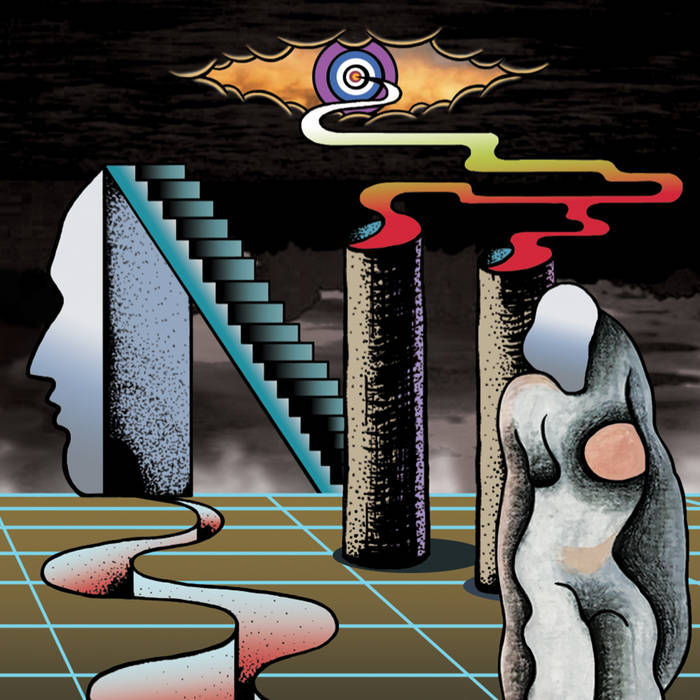 The debut or so album from this band from China.

I know next to nothing about this band. I have therefore contacted their label and asked them for more information about them. I will add this information to this paragraph when I get it.....

I can now confirm that this is their debut album and that the band is a quartet with a lineup of bass, drums, guitars and vocals. Thank you to Nevin from Maybe Mars for the quick reply.

There is a big scene in China now for alternative, punk and space rock. Something this Bandcamp page proves.

Backspace gives us a solid mix of space rock, krautrock and post rock.

It has to be said; mostly space rock though with lots of dirty and hard space rock filling up this forty-five minutes long album.

I really find this album enjoyable. I find a lot of quality here too. If this is a new band, this is a band who deserve an audience also here in the West. This good album deserves to be heard. Check it out.