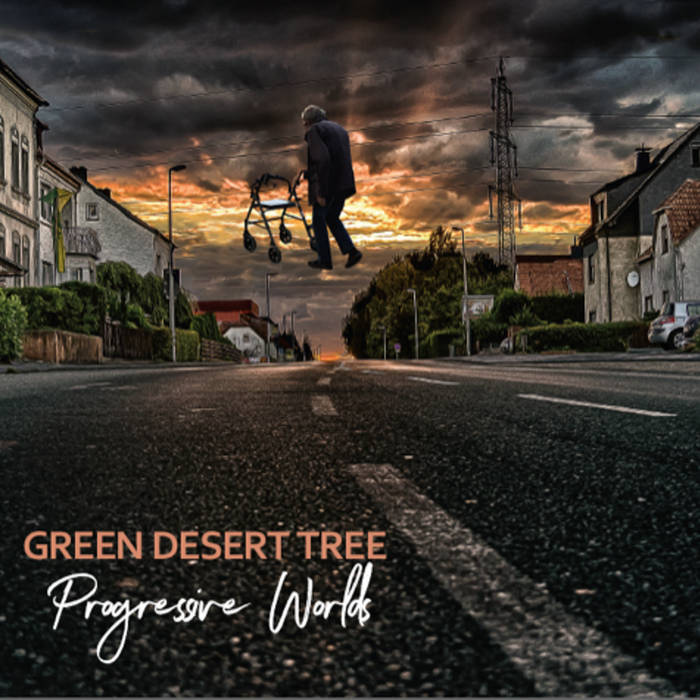 The band is a quintet with a lineup of bass, drums, guitars, keyboards and vocals.

There is a lot of new bands releasing their debut albums this year. I thought 2018 was the big years for debut albums. But so far, this year is far ahead of last year in that respect.

Green Desert Tree is a band with five middle-aged men. Boyband they are not. And teenybopper music is not what we get here.

Take some hard prog, add some neo-prog, progressive metal and some funk and jazz. That is basically this album.

The album is surprisingly funky. And it is very difficult to put into a label.

It is though obvious that the band has been listening to both Glass Hammer and King Crimson.

The music is really complex throughout these seventy minutes. There is not many good songs or melody lines here, though. Easy listening music, this album is not.

The quality is somewhere between decent and good. I am not really falling for this album. But it has some qualities and the band is well worth checking out.

Posted by Torodd Fuglesteg at 05:07
Email ThisBlogThis!Share to TwitterShare to FacebookShare to Pinterest