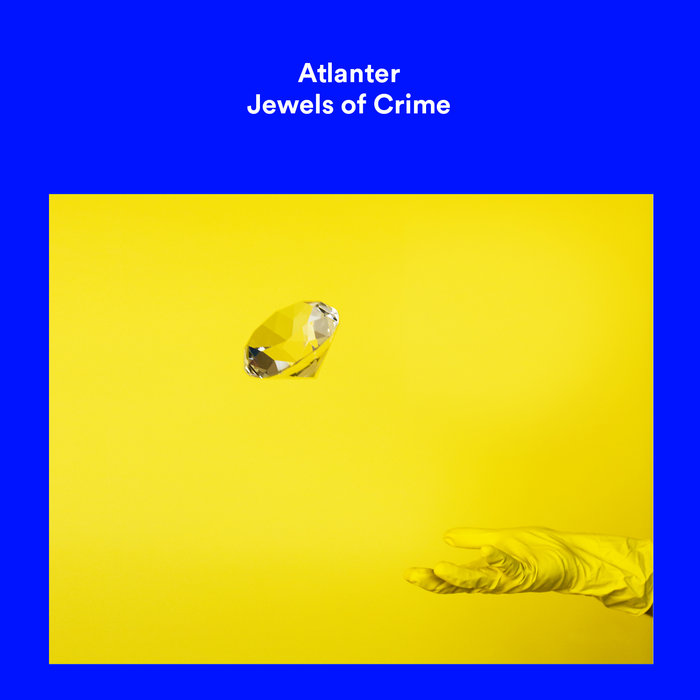 The band was a quartet on this album with a lineup of bass, drums, guitars, keyboards and vocals.
Numerous other musicians added strings, bass, saxophone, percussion and vocals.

This band has been flying well under my radar until I recently discovered them and added this album for review.

Their 2013 debut album Vidde caused a minor sensation and a lot was expected from the follow up album Jewels Of Crime.

Jewels Of Crime is an album operating on the fringes of progressive rock. It has some Middle-East and African rhythms, reggae, jazz and pop. The music is pretty eclectic.

The opening track Light is a straight forward pop-prog song.... almost anthem like. It is melodic.

The rest of the album has some more dense and less so melodic material. The music is a bit weird and even has a lot in common with what Prince did early in his career.

The quality is somewhere between decent and good throughout this album. I am not won over..


Posted by Torodd Fuglesteg at 09:12
Email ThisBlogThis!Share to TwitterShare to FacebookShare to Pinterest