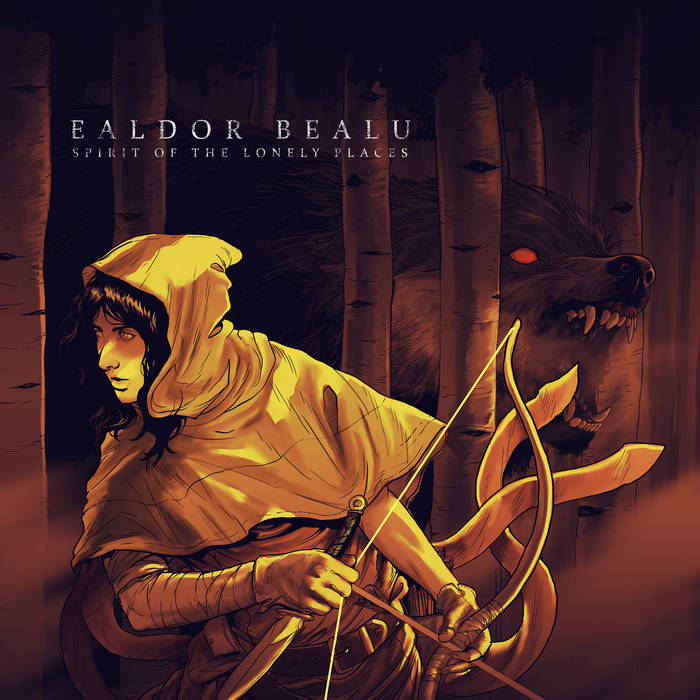 The band is a quartet with a lineup of bass, drums, percussion, guitars and vocals.

I do not know why this album is in my to-review folder as it is a bit outside my comfort zone. But I still want to review it as this is an indie band who release their albums through Bandcamp.

The band is also from Idaho which frankly is not the center of the universe. I am scrambling to find five things I know about this state.... and is failing, miserably.

The music is a mix of progressive rock and stoner.

The music is pretty dark, indeed. It also has a Black Sabbath kind of sound.

There is also some post rock and some folk rock in their music. Music driven by guitars and the vocals. Both male and female vocals.

This is by no means a remarkable album. It has some good stuff and some not so good stuff.
Their version of The Four Horsemen (Aphrodite's Child) is a good one, though.

Check out this album from the link above.

Posted by Torodd Fuglesteg at 12:01
Email ThisBlogThis!Share to TwitterShare to FacebookShare to Pinterest