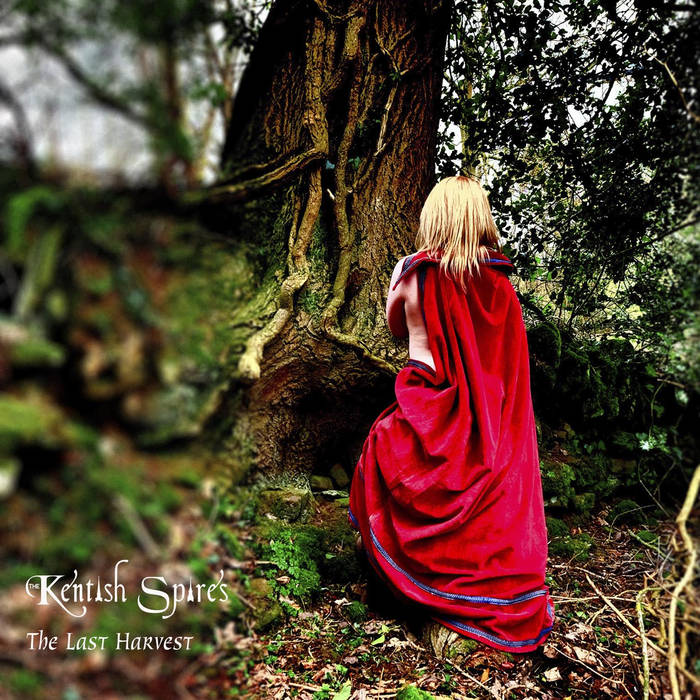 The Kentish Spires is a sextet with a lineup of woodwinds, bass, guitars, synths, keyboards, drums, Hammond organ and vocals. Female vocals, that is.

This new band gives us a heady mix of various progressive sub genres... And what a mix.

The album starts though with an eleven minutes long song which takes the band solidly into the latter days Pink Floyd territory. Wailing vocals and a lot of the sound from the Momentary Lapse Of Reason album. That is not Canterbury prog... but it is a good song.

This album has one heck of a mix of genres. But there is method in this slightly madness. There is individual songs here with good vocals and a band who sounds tight and well rehearsed. There are a lot of interesting details.

This album sounds a bit confused at times. Nevertheless, it is a good album and one debut album which makes me ask for more from this band. A lot more !


Posted by Torodd Fuglesteg at 11:11
Email ThisBlogThis!Share to TwitterShare to FacebookShare to Pinterest