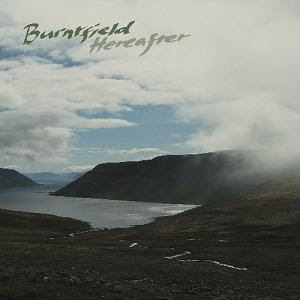 The debut album from this Finnish band.

The band is a quartet with a lineup of guitars, bass, drums and vocals.
They had help from two other musicians who provided kantele and keyboards.

This band is new to me. But they have released some EPs and singles since 2013. Their new album is released through Progressive Gears.

Their music is some sort of neo-prog. Neo-prog with a lot of pop music and rock music influences. Middle of the road pop/rock influences, that is.

The vocals are really good and the mood is pretty melancholic. There are also some interesting details here on this mainly guitars dominated album.

There is also a lot of vocals and vocal harmonies on this album. The vocals are bit too sugary sweet for my liking. The guitars are good.

The album is forty-five minutes long and it is an OK album with a mix of decent and good songs. I am a bit ambient about this band as I feel this is perhaps not a band who will follow the prog rock path in the future. But check out this album if very melodic prog is your thing.


Posted by Torodd Fuglesteg at 08:47
Email ThisBlogThis!Share to TwitterShare to FacebookShare to Pinterest