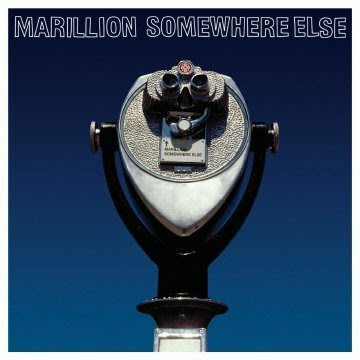 The fourteenth album from this British band.

The band was a quintet with a lineup of percussion, drums, bass, guitars, keyboards, piano and vocals.

This is their follow up album to the very good Marbles album from 2004. An album hard to follow up.

The band has carved out their own style and genre within the art rock and neo-prog landscape.

Their own genre is a mix of those two genres.

The music sounds grown up and is underpinned by some great vocals from a great vocalist... Steve Hogarth. The rest of the band also does an admirable job.

This genre lives on good songs and this album has plenty of those.

There is no songs that jumps out on the listener. But the songs and the details are all good.

It a solid but slightly dull album. It is not one of their best albums.