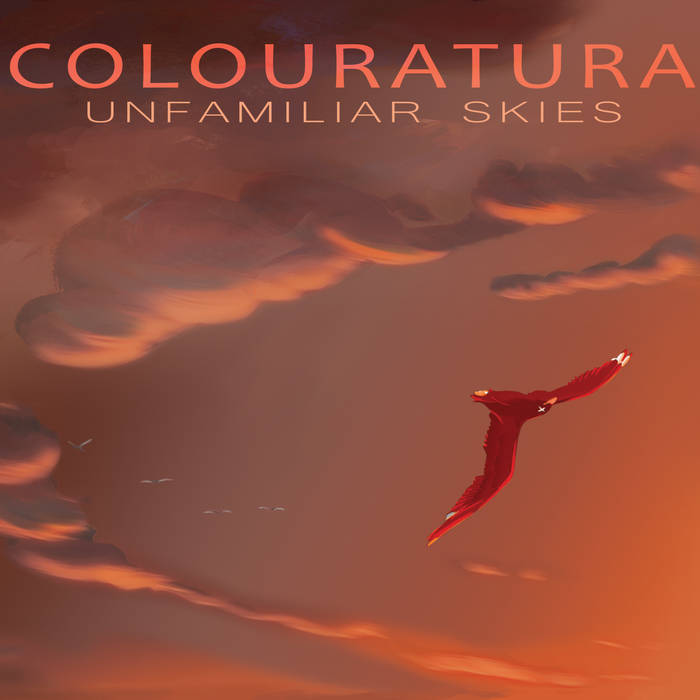 This band is a duo with a lineup of bass, keyboards, horn, flutes, guitars, flute, drums, computers and vocals.

I think both members of this band is among my Facebook friends so maybe I should be a friendly guy here..... No, I will not. I will review this album as I hear and see it. That is the ethos of this blog.

This duo has created a strange album. An album with an anarchistic free form ethos where most things goes.

Take jazz and adds some avant-garde prog, folk rock, a lot of eclectic prog and a lot of Frank Zappa madness.

It is so mad that I have not really dared to review this album for many months. I have been sporadic listening to it for many months, but never really picked up the courage to review it. It is that kind of albums.

The use of woodwinds is not really something that has appealed to me either.

I am not really impressed by this album too. It has a lot of ideas, but not many good ideas or songs.

This is an album for the bohemians and or those who prefer the wildness of Frank Zappa. Check it out.

Posted by Torodd Fuglesteg at 11:49
Email ThisBlogThis!Share to TwitterShare to FacebookShare to Pinterest