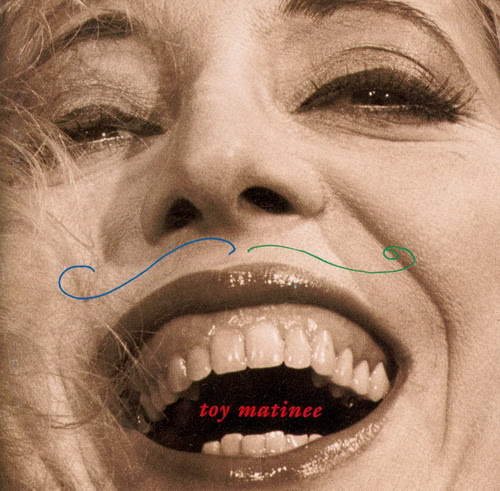 The band was a seven piece big band with a lineup of drums, bass, percussion, clarinet, guitars, keyboards and vocals.

Four guest musicians, including Julian Lennon, added their clarinets and vocals to this album too.

This band was a short lived band. The members later worked with Mr Mister and Sheryl Crow among many others. The leader of this band, Kevin Gilbert, died far too young.

I have seen few reviews of this album. Something I decided to do something about.

The music is not really progressive rock at all. It has some hints of art rock. But that is all.

The music is commercial rock with a lot of AOR included too.

The music is catchy and at times funky. There are also some ballads here. The music reeks of 1990 and the late 1980s.

It is not a bad album though. There are some good songs here. The title track is a good, somber ballad which stands out as the best song of the album.

It is an album well worth checking out if catchy rock and AOR is your thing.