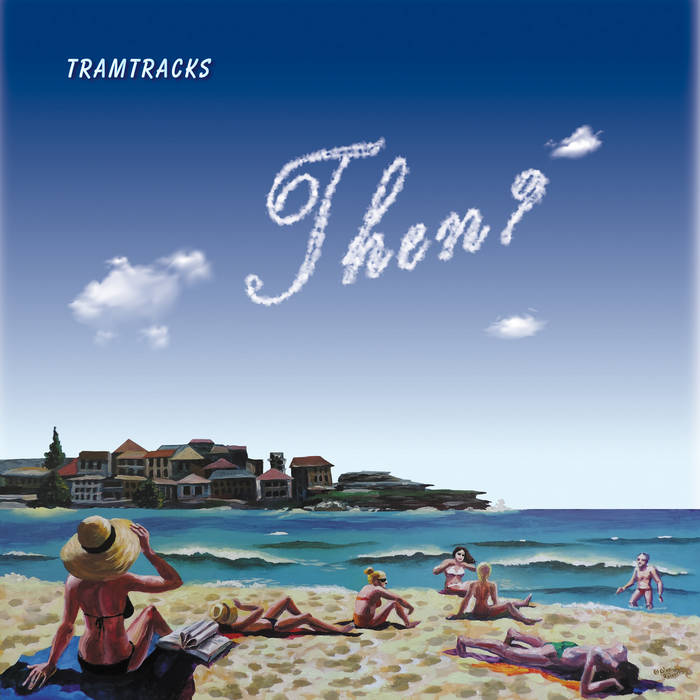 The band is a sextet with a lineup of percussion, drums, bass, guitars, theremin, keyboards and vocals.

This album was released last autumn through Bandcamp and I just became aware of it.

So I got it and put it up for review.

The music on this forty minutes long album has a laid-back, cool breeze kind of sound.

The music is a mix of jazz and art-rock with some neo-prog too. It is some laid-back music and the cover artwork very much describe the music.

This is music for the beaches and made on the beaches. Australian beaches minus the nasty stuff like stonefish, crocodiles and the big whites.

The music is cool with some good vocals and guitars.

The quality is somewhere between decent and good. It is not quite up there but the band shows some promise and I hope we will hear more from this band.