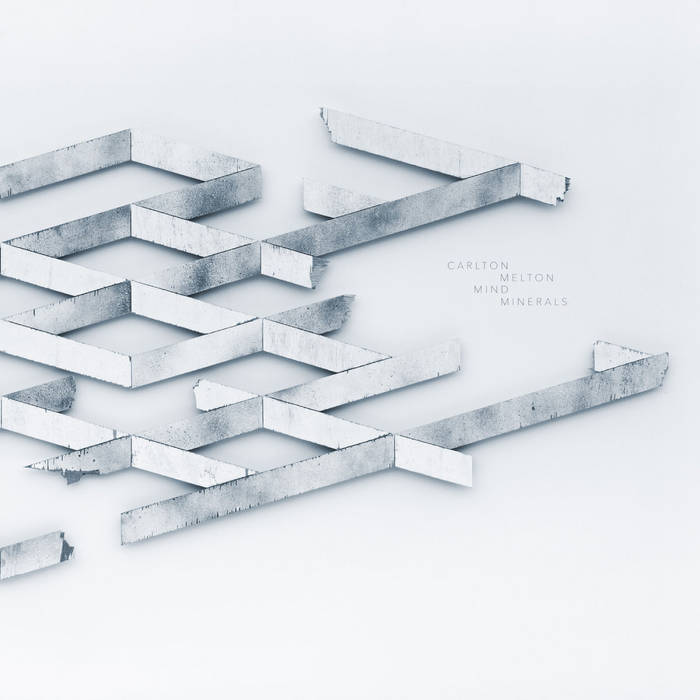 The band was a trio with a lineup of guitars, electronics, bass and drums.

The band is from San Fransisco on the west coast. A city with a lot of history when it comes to all sorts of progressive rock.

The band has eleven releases behind them but I have only got this one. Check the link above for the rest of their releases.

This album, a Bandcamp album and a double LP, is almost eighty minutes long.

....And the music is improvised space rock with a lot of ambience inbetween the trips to outer space. The music is at times dynamic. Other times, it is very ambient and does not move an inch.

The best parts here is OK..... well, there is no parts who is worse or better than the rest of the album. It is a bit of a drone, this album.

Space rock as in outer space can be very good. It is a genre I really like and should devote more of my time to explore. This band is scratching the surface of this genre on this album. It is a debut album and the band can be happy about it. It is what it is..... a decent album.

Posted by Torodd Fuglesteg at 14:27
Email ThisBlogThis!Share to TwitterShare to FacebookShare to Pinterest