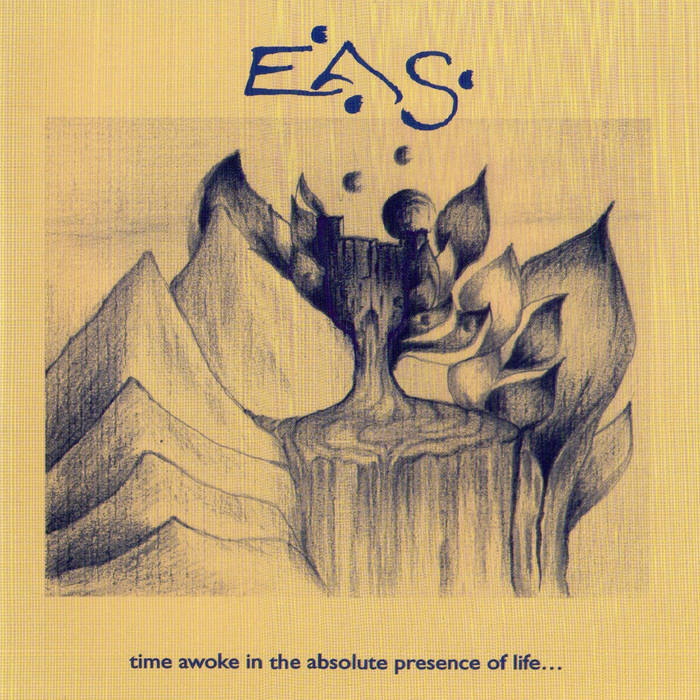 The band was a trio with a lineup of drums, guitars, keyboards, bass and vocals.

Nothing is known about this band as far as I know. This album was released through Mellow Records and that was it.

It is still available through their website as a download and it is an offer well worth checking out.

The music on this forty odd minutes long album is leaning quite heavy on Yes, their mid-period around Drama. The vocals is leaning towards Jon Anderson although it is more muscular. The vocals are actually good to very good on this album.

There is a lot of good symphonic prog on this album. There is also some neo-prog and a few very nasty Italian indie and heavy metal details too. Thankfully, those are not that many.

This is not a pure symphonic prog album and it is not anywhere near being an RPI album. The music is far too much leaning towards rock to be that. Nevertheless, it is a progressive rock album.

The quality is somewhere between decent and good. There is a lot of good stuff here and some pretty decent stuff too. It is an album well worth checking out though and one fans of prog from Italy should have in their collection.


Posted by Torodd Fuglesteg at 04:18
Email ThisBlogThis!Share to TwitterShare to FacebookShare to Pinterest