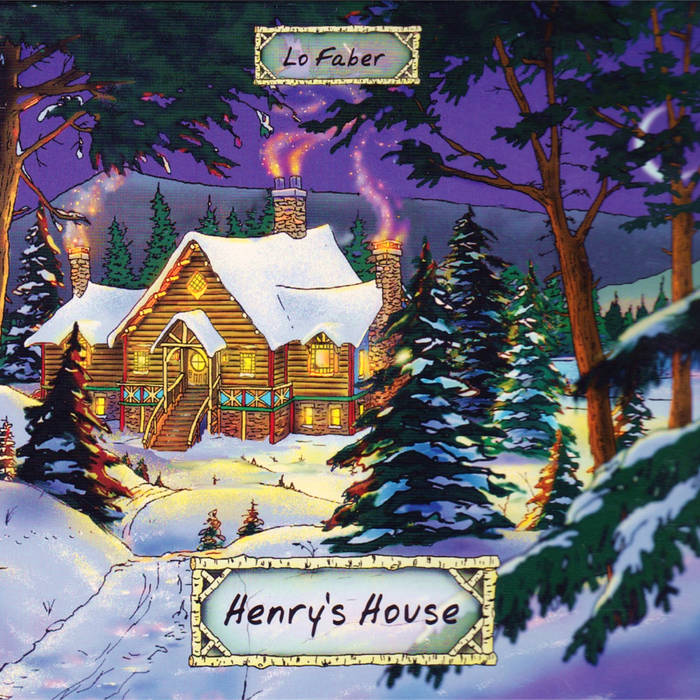 The band is a seven piece big band with a lineup of keyboards, bass, drums, guitars and vocals.

..... Or maybe this is the guy Lo Faber with his six friends. Therefore a solo album.

It is clear that both albums is the dream come true for Lo Faber who finally has been able to express himself. I know the feeling (my two novels) and can only congratulate Lo Faber for this achievement.

The music has this rock opera feel. We get rock here with some symphonic prog, neo-prog and vaudeville influences. There is also a lot of musical influences here.

The music crosses some genres. But it stays rock and pop all the way. This two hours and twenty minutes long album does not have many progressive rock structures.

The mood and sound is very positive with positive vibes sent in all directions. The vocals and the musicians does a good job.

These two hours plus is not enlightened by good songs either. It is a decent enough album which would have benefited a lot from better songs. Sorry..........


Posted by Torodd Fuglesteg at 04:00
Email ThisBlogThis!Share to TwitterShare to FacebookShare to Pinterest