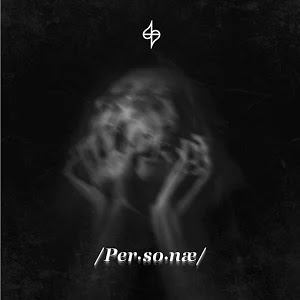 The band is a sextet with a lineup of drums, bass, guitars, keyboards, piano and vocals.

This band is new to me as this is their debut album.

Despite of the rich RPI tradition in their homeland, this band has chosen to bypass this tradition and go for a mix of US progressive metal and neo-prog.

The music is slightly melancholic and gothic.

Most of all, this a female vocals driven progressive metal album. One hour long album, no less.

The vocals are really good and the best thing about this album.

The songs are decent to good.

This is a very much acceptable debut album and the band has a lot to go on here. This band should  try to write better songs and develop their more melancholic edge. Then they may become a lot better than they are on this album.