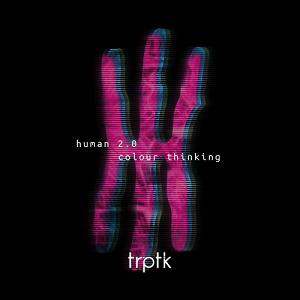 The band is a quartet with a lineup of bass, synths, piano, guitars, drums and vocals.

This is another new Dutch band in the prog and ar-rock scene. I know absolute nothing about them. But this album is worth a review.

The band combines art and prog rock with electronica on this one hour long album.

The music is pretty much a prog and art-rock album in the beginning. It is not a bad album at this stage.

The album continues down a more electronic pattern after that and becomes a better album. There are some jazz influences here too.

The album ends with a more pastoral theme after exactly one hour.

This is maybe not an album fans of traditional progressive rock and art-rock will like. Nevertheless, it has something for the fans of new art and prog rock. Something to enjoy. I am not really totally won over. Nevertheless, it is a decent to good album.


Posted by Torodd Fuglesteg at 03:50
Email ThisBlogThis!Share to TwitterShare to FacebookShare to Pinterest